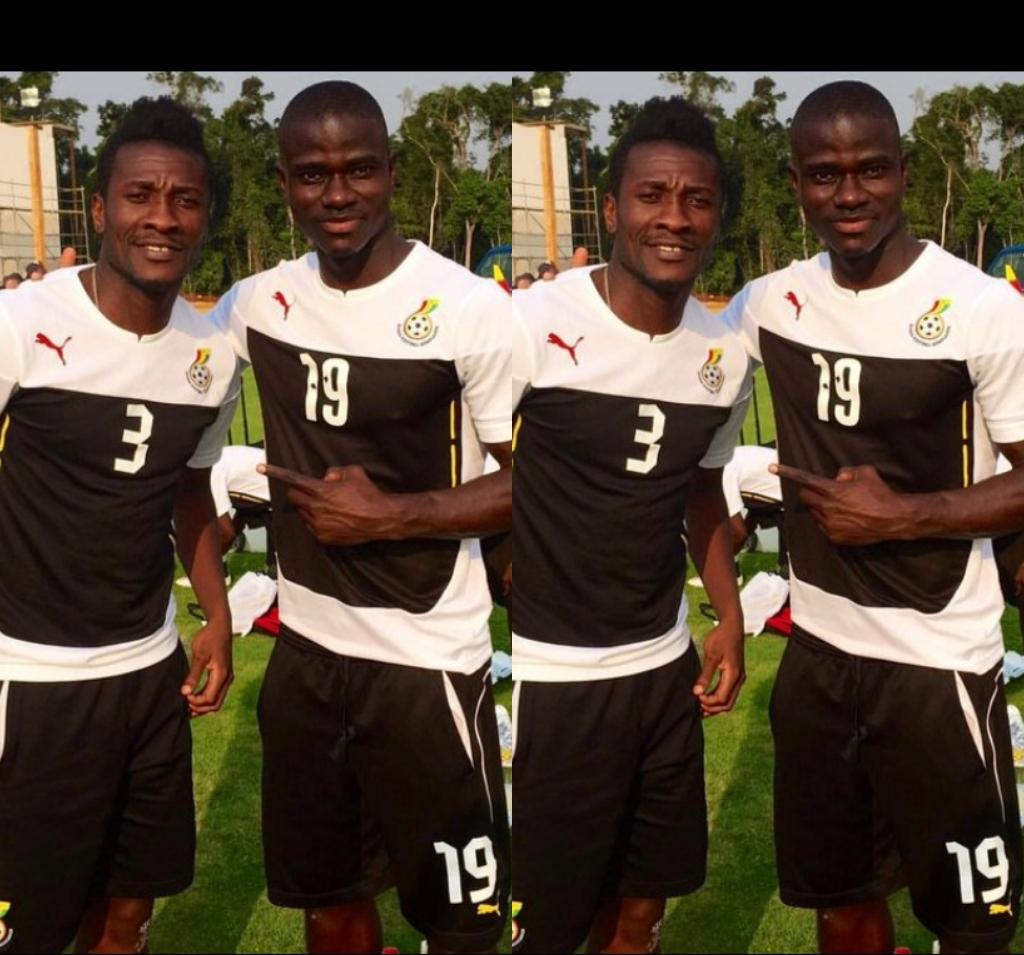 Do you remember the match between Ghana and the United States Of America at the 2010 World Cup in South Africa that resulted in 2-1 victory for the Black Stars?

Nine years later today, Asamoah Gyan, who got the winning goal for the Black Stars in the extra minutes celebrates his 34th birthday.

However, onto this day, there has been a secret to why Asamoah was less active on that fateful day despite getting the winning goal in the extra time.

Ghana took the lead through Kevin-Prince Boateng, the then Golden Boy of the Black stars in just 5 minutes of play. It was levelled by the Americans in the 63rd minute through penalty, before Gyan’s cracker.

Jonathan Mensah took to his twitter handle to share a little behind-scenes of the game; I remember this legend ASAMOAH GYAN vomited everything he ate or drunk before Ghana Vrs USA at the 2010 WC. This man right here laced up and played 120 minutes and got the winner for us. All time leading scorer but above all, a great man. Happy birthday legendary man

Meanwhile, as Gyan is celebrating his birthday today, he has scored 4 goals for his Indian Club North East United as the thrashed Gorkha Shillong in 11-1 victory.

Nadia Buari Explains Why She Cried At Dumelo’s Wedding- video

Wizkid And His Crew Tour Dubai – Photos And Videos.