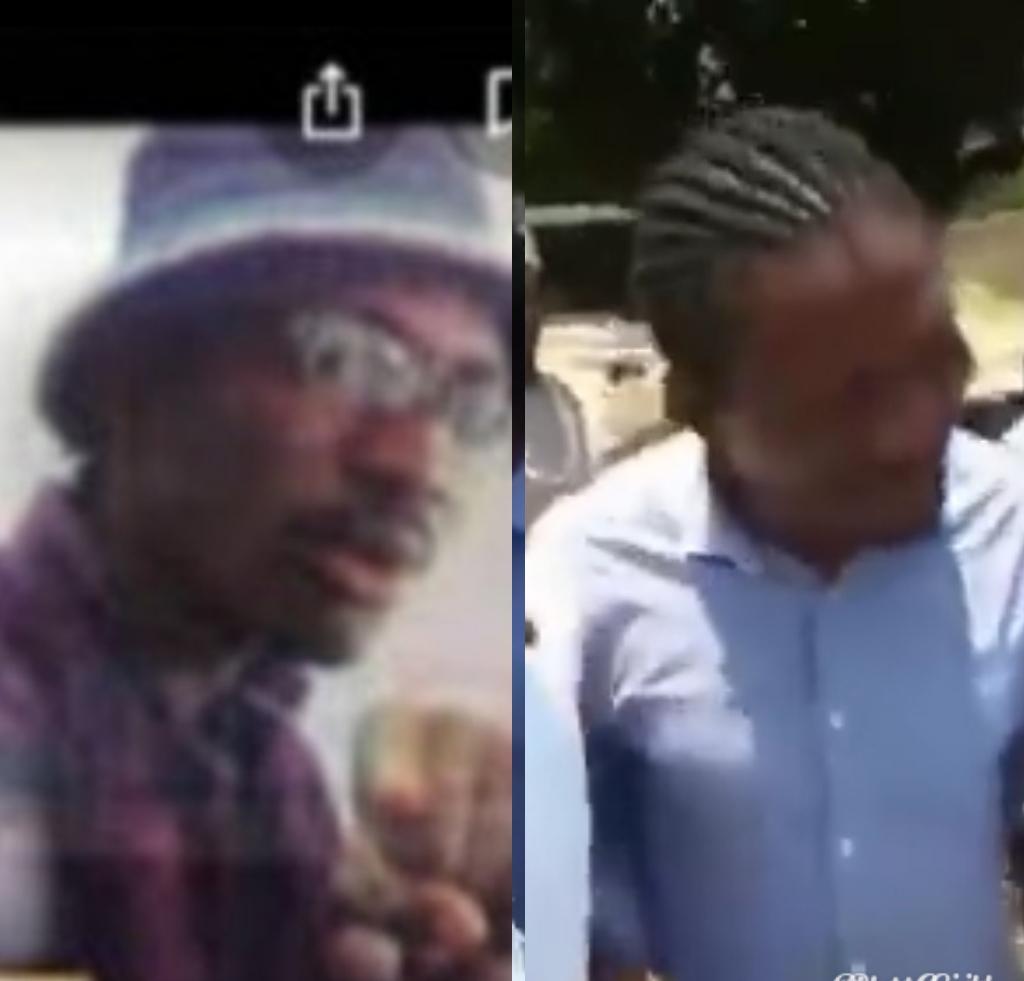 Moments ago, we made a publication about a viral video in which a man who claimed to be Anas Aremeyaw was arrested for attempt to rob.

In a new development, old photos of the investigative journalist started popping up online and social media users are doing the comparison between the man in the video and the old pics.

Based on our analysis, it is quite clear that the man caught in action as the Anas could be the true Anas as there are a lot similarities between the two.

Social Media User Narrates How He Fake Travelling To Discharge A Lady.