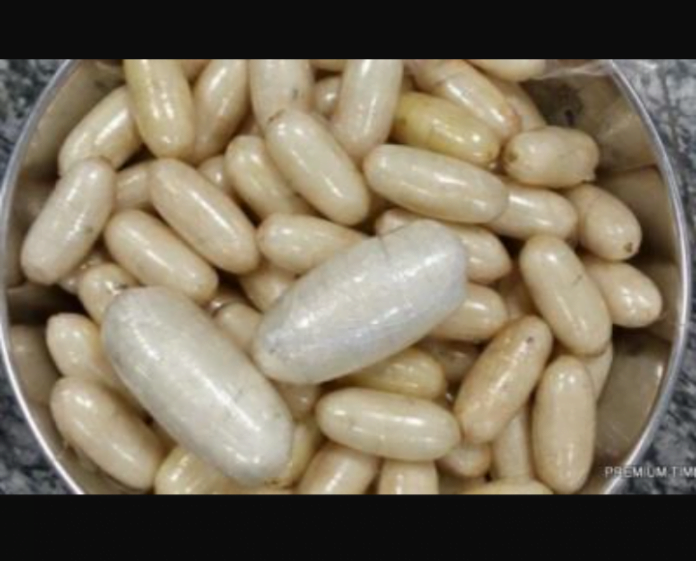 The Ghana Revenue Authority (GRA) has begun investigations into the circumstances surrounding the disappearance of over 100 grams of substances suspected to be high-value cocaine intercepted at the Kpoglu Border Post in the Ketu South Municipality.

In a statement signed by the Assistant Commissioner at its Communication and Public Affairs Directorate, the outfit explained that the June 5 operation was transparent, inclusive and “carried out with the utmost integrity on the part of the Customs Division.”


Subsequently, the two institutions at the centre of the saga — the Narcotics Control Commission and the Customs Division – have been pointing accusing fingers at each other.

Ranking Member on the Defense and Interior Committee James Agalga on Tuesday said the blame game between the two security agencies indicates that some top officials may have been compromised.

Following a detailed chronology of the sequence of events on the day of the incident, the Customs Division emphasised that it was not ready to “engage in what could be perceived as a ‘media war’ with fellow government agencies whom it finds regularly works closely, especially when investigations are ongoing.”

The June 17 press release further reiterated that “when concluded, the outcome of the investigations and the findings will be of the Police Forensic Laboratory will be made public.”

The GRA also expressed its commitment to carry out its mandate in a way that does not put the Ghana’s borders in jeopardy.

First Aids Treatments You Should Do For Gunshot Injury.