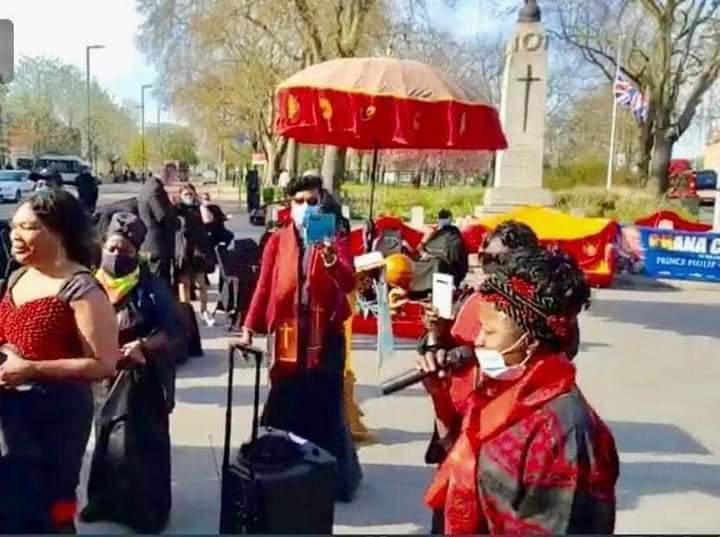 A long queue of Ghanaians living in the United Kingdom has trooped to the streets to mourn the demise of Prince Philip in red and blacks attires.

With the high number of suicides, road accidents and murders in Ghana, Prez. Akuffo Addo was the first man to play deaf to these mishaps in his country and eulogised the death of Prince Philip, husband of Queen Elizabeth II, the Duke of Edinburgh. Which Ghanaians deem unpatriotic thus bashing him on Twitter.

Describing the Duke of Edinburgh as Queen Elizabeth’s “devoted companion of the last seventy-three (73) years”, President Akufo-Addo recounted their visits to 1961 and in 1999, adding that “the Ghanaian people have excellent memories of his dynamic and engaging personality.”

The President noted further that Prince Philip’s life “had a positive impact on us in Ghana. Over seven hundred and fifty thousand (750,000) young Ghanaians have benefitted from the Duke of Edinburgh Award Scheme, the great initiative he established in 1956, sixty-five (65) years ago, to unearth talents amongst young people the world over.”

He continued, “It is now known in Ghana as the Head of State Award Scheme, and I had the honour, two days before his death, of cutting the sod for the construction of its own administrative office building, making Ghana one of the few countries in the world, and the second in Africa, to have such an office. His place in Ghanaian history is secure, and we appreciate very much his contact with us.”

President Akufo-Addo, in conclusion, stressed that “the British people have lost a redoubtable public servant, and we wish him peaceful rest in the bosom of the Almighty until the Last Day of the Resurrection when we shall all meet again.”

Whether it is a norm or belief for Ghanaians to sympathise with others than their own, we will surely find out one day.

It was as if Ghanaians living abroad are not aware of the killings and a high number of deaths in their homeland but were waiting for the death of high profiles. 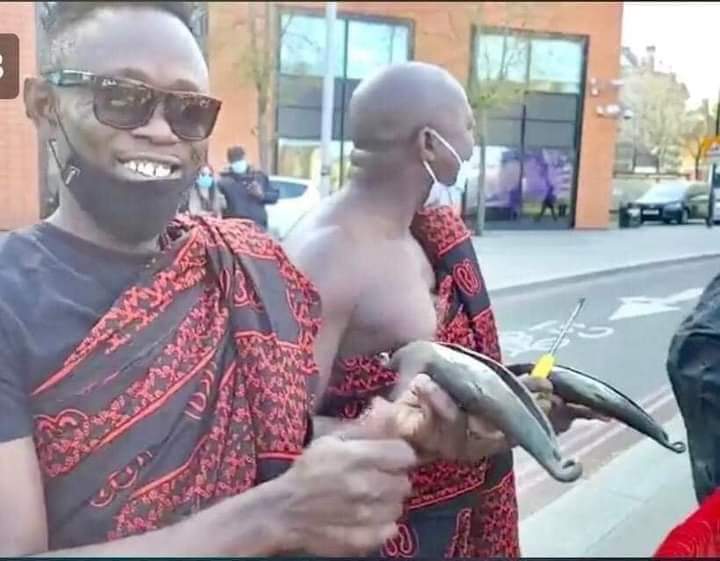 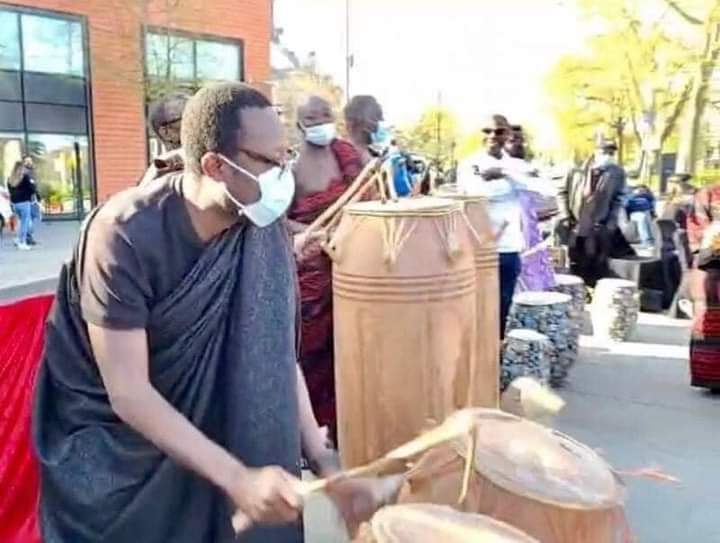 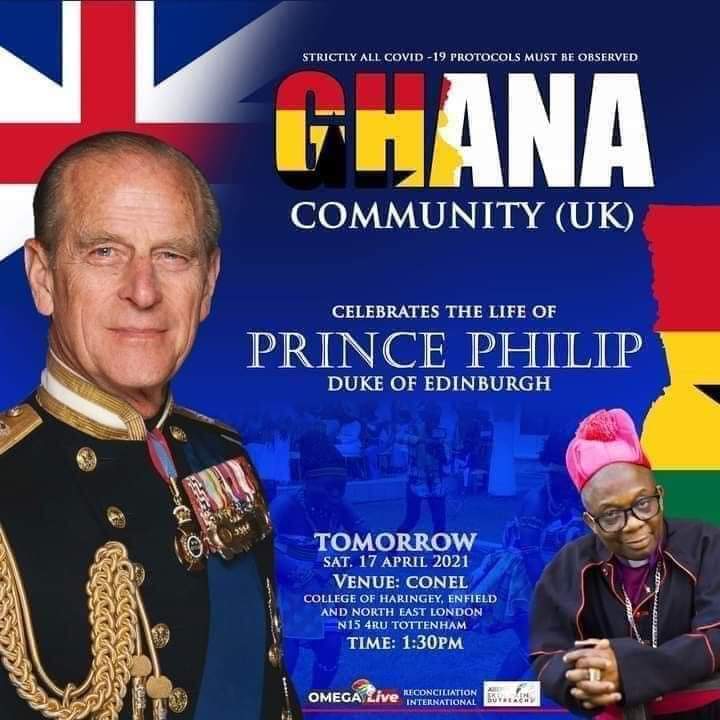 Related Topics:Ghanaprince philip
Up Next