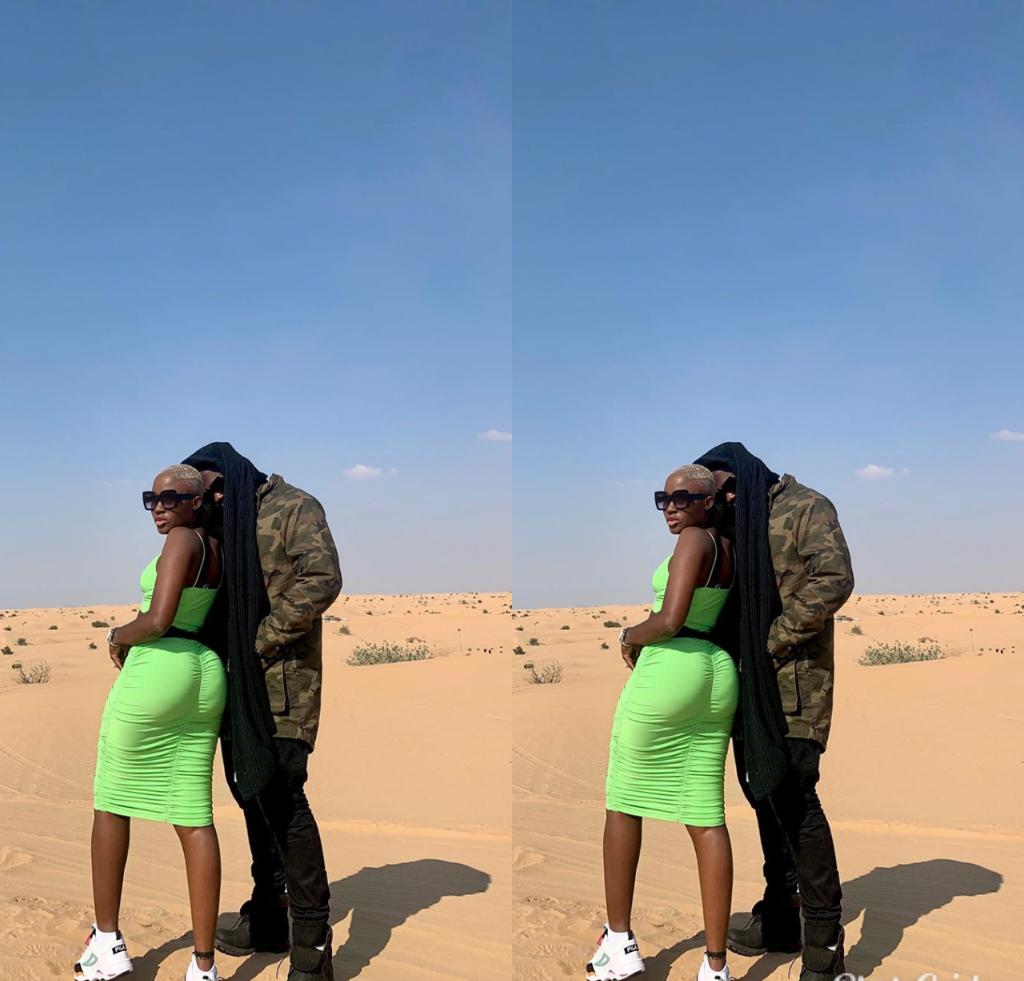 ‘Father’ hitmaker and AMG signee Medikal refute claims that her current girlfriend Fella Makafui was angry with him performing with Sister Derby at the ‘Welcome To Sowutuom ‘ concert.

He revealed that the appearance of Sister Derby on stage at that time was not a planned thing.

” … it was not even  planned, it just happened“he said.

He added that , the news about Fella being unhappy about the incidence was not true because Fella mentioned Sister Derby among those who made the show a good one when she was appreciating all the artists the next day on her IG. 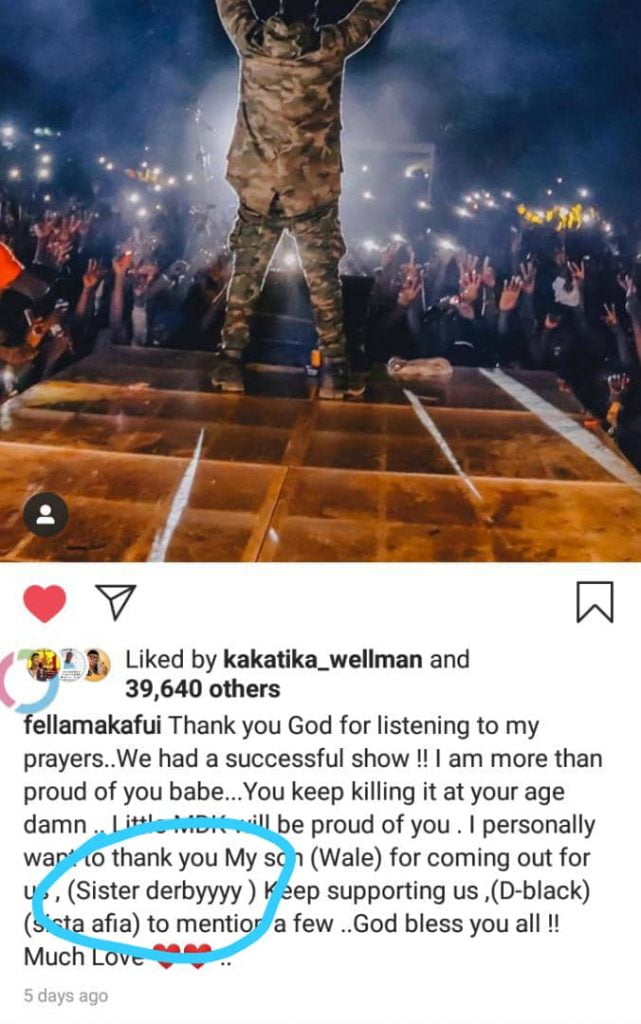 Sister Derby pulled the surprise on the fans and Medikal to perform their ‘ Too Risky’  track together.

Whiles many thought he will feel uncomfortable performing with her at the presence Fella Makafui, Medikal said they are all entertainers and it is all about happiness.

“..for me, the main reason is to be happy and make lives of the people a happy one”  he added.

He revealed he talked to Strongman and he also showed up to support.

According to him, the response and support for the show was overwhelming being the maiden edition.

Advertisement
Related Topics:MEDIKAL
Up Next