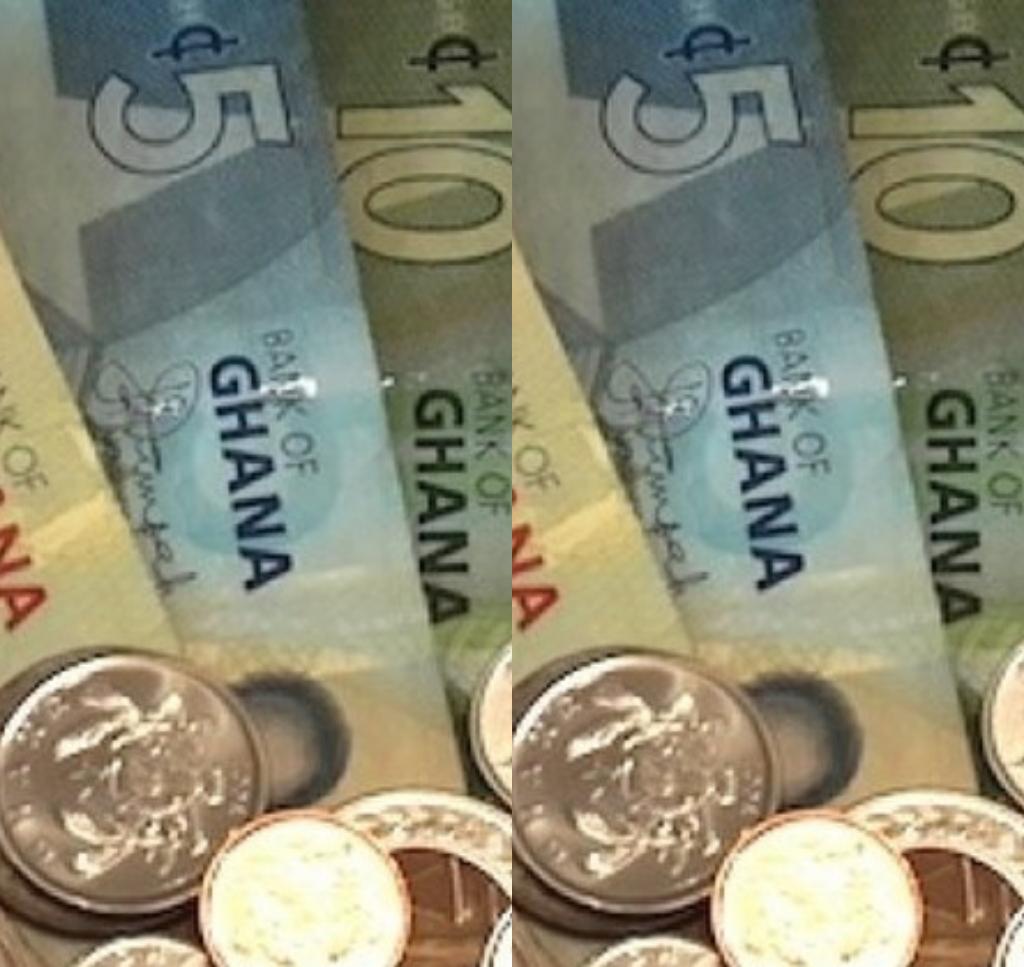 The Ghana cedi is about to get it’s 25th straight year of depreciation against the US Dollar as the country’s fiscal problems discourages investors in the currency.

The cedi has so far dropped by 13% in 2019, according to bloomberg stats, ready for the heaviest drop since 2015 when it hits 18%. The cedi has been on the decrease against the US Dollar since 1994 according bloomberg.

Traders and investors are convinced the government will not have so much spending targets as it getting to an election year revealed by Cobus de Hart, chief economist for the west, central and North Africa, NKG African Economics in Paarl, South Africa.

The cedi dropped by 0.1% on Thursday to 5.67 to a dollar, making the decline rate equals 5% this quarter alone. 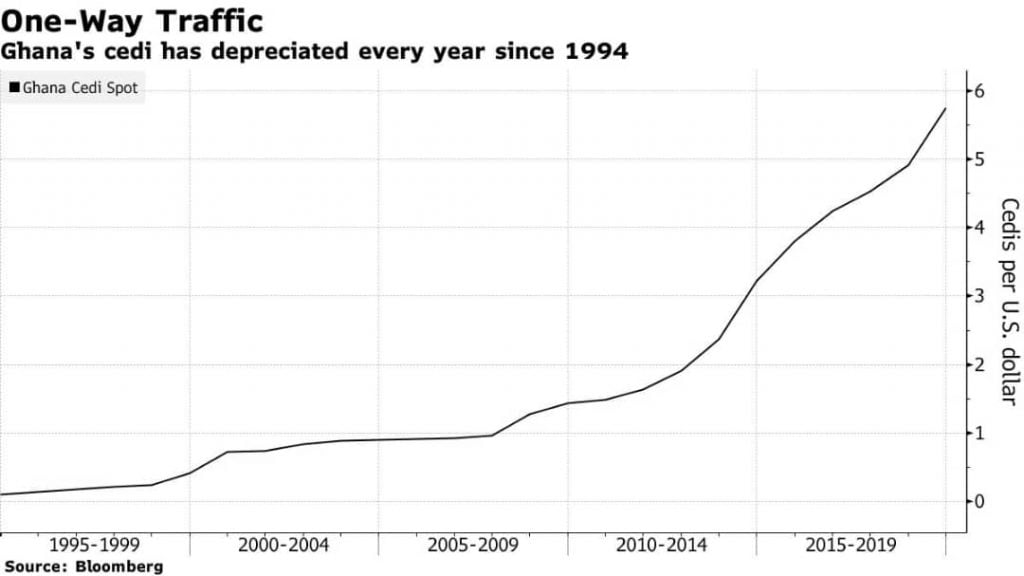 The ever-rising fiscal problems and debts are mounting a lot of pressure on the cedi” said by De Hart.

There is an election next year and investors are convinced the 2020 outlined budget will not be achieved because revenue is always dropping, he added.

The country’s budget deficit is believe to expand to 4.9% of gross domestic product this year from 4.1% back in 2018. The problem is always rising as the government doubles spending to pay financial-sector bailouts and also liabilities in the energy sector.

Central bank’s reluctance to build a foreign reserves because of the deficit in the current account is also contributing to the weakness of the cedi.

Advertisement
Related Topics:CEDIDOLLAR
Up Next