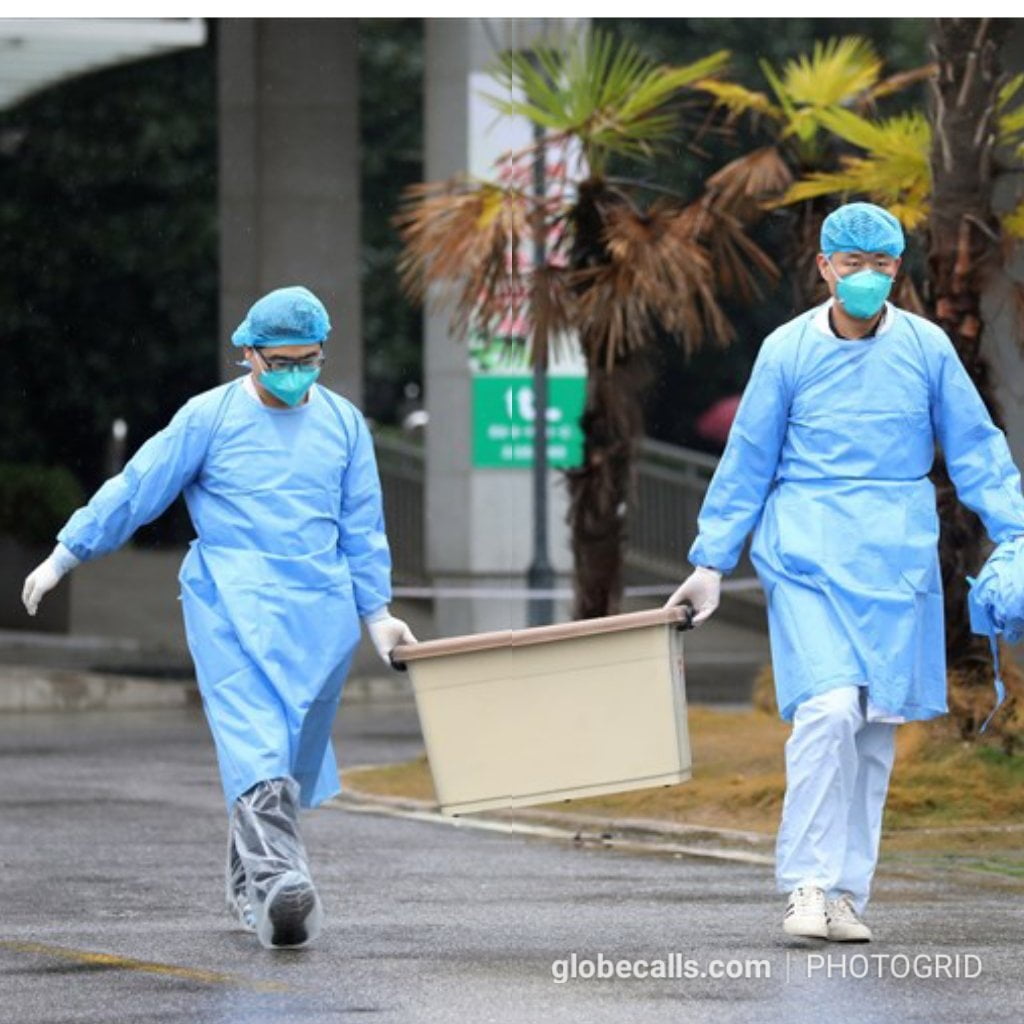 Corona virus , a deadly respiratory virus is causing panic in China after killing three people and sickening scores within hours.

According to the Chinese government appointed expert, this deadly virus is easily transmitted between humans through touch, handshake and other bodily contact and is very likely to cause epidemic as Chinese embark on Lunar New year celebration.

Zhong Nanshan, head of Chinese Health Commission setup to investigate the virus revealed that, there is already two cases of infection from person to person and even the doctor involved in the case in currently infected.

Health workers have revealed that the corona virus was traced to sea foods in one of the Chinese’s biggest market in Wuhan which is passed from animals to humans.

“The current cases show there is definitely human-to-human transmission,” Zhong told Chinese state-run CCTV, explaining that two people in China’s Guangdong province were infected by a family member who had recently returned from Wuhan.

In some other news, a Nigerian woman is experiencing blessing overload after conceiving triplets after two set of twins

Advertisement
Related Topics:ChinaCorona virus
Up Next

Okada, Danfo, Other 25 Nigerian Pidgin Added To The Oxford Dictionary.

I Had No Other Option But To Step Back – Prince Harry.