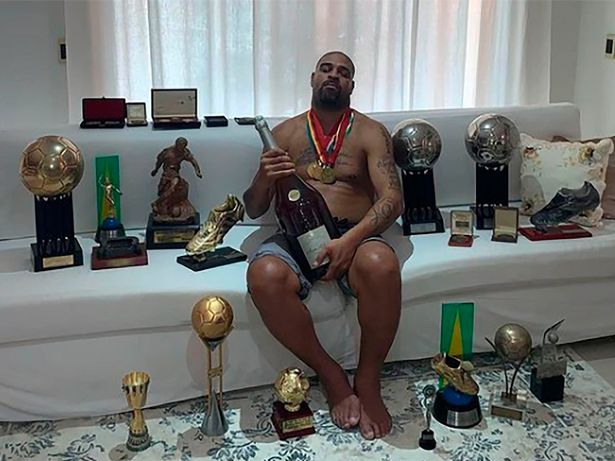 Brazilian legend Adriano has waved goodbye to his mansion – but you shouldn’t feel too sorry for the 39-year-old.

Instead the 39-year-old is reportedly now calling the presidential suite of luxury hotel Grand Hyatt home.

The former Inter Milan striker is believed to be paying £10,000 per month to stay at the luxurious Rio de Janeiro hotel after selling his mansion for £1.2m.

Local Brazilian media report that Adriano, who helped the nation to the 2004 Copa America, left everything behind to the new owners apart from sentimental items including his medals.

He now has a pad that includes a swimming pool and is living the luxurious full board life.

The hotel is in the upmarket neighborhood of Barra do Tijuca with Adrian sharing snaps on social media of himself with friends and family.

He seems to be enjoying his current home having last played the beautiful game back in 2016. 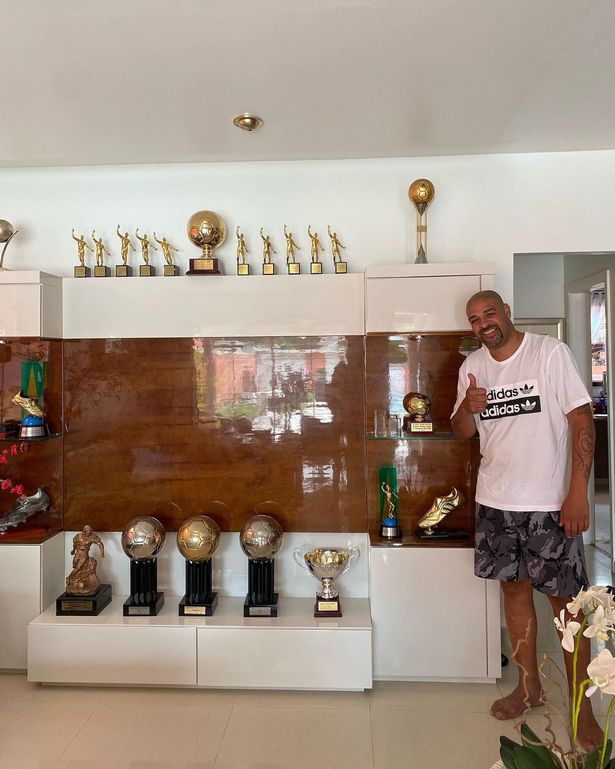 Ex Footballer Adriano Sells His Mansion, Moves Into A Hotel With His Medals

Despite helping Inter Milan to four Serie A titles, Adriano’s career never seemed to live up to potential.

He wasn’t helped by injuries while the death of his father also had a huge impact on his football.

In 2017, Adriano admitted he “could only sleep if I drank” during his career while his love for partying was also strong.

Days before Brazil traveled to Germany for the 2006 World Cup, Adriano hosted a party in Rio.

Despite being just 24, Adriano went on to make just 12 more appearances after that World Cup.

Adriano previously said: “Only I know how much I suffered. The death of my father left me with this huge void, I felt very lonely. After his death, everything got worse, because I isolated myself.

“I was alone in Italy, sad and depressed, and then I started drinking. I only felt happy when I was drinking, I’d do it every night. I drank everything I could get my hands on: wine, whiskey, vodka, beer. Lots of beer.

“I didn’t stop drinking and in the end, I had to leave Inter.

“I didn’t know how to hide it, I arrived drunk in the morning for training sessions. I always showed up, even if I was completely drunk and the medical staff had to take me to sleep in the infirmary. 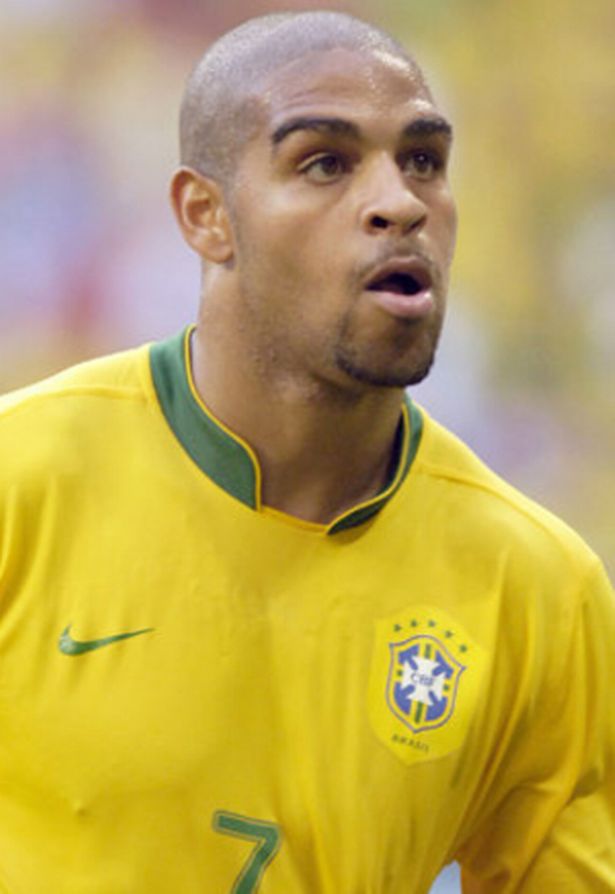 Ex Footballer Adriano Sells His Mansion, Moves Into A Hotel With His Medals

Related Topics:Adrianoadriano now lives in a hotel
Up Next