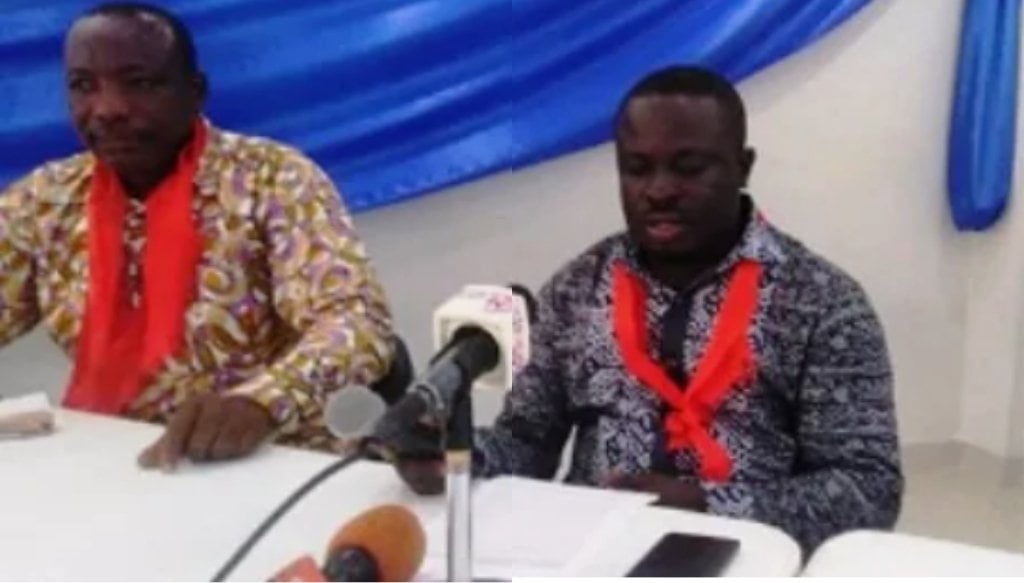 Customers of defunct microfinance companies has given government up to Tuesday 24th March  to release their locked up cash.

The Coalition of Aggrieved Customers have called on the government to ensure that their deposits are released in a maximum of two weeks.

According to them, they would have no option than to embark on a demonstration if their demands are not met. The group indicated that the government has refused to implement measures to ensure the payment of deposits to their customers following the financial sector clean-up.

In an address to the media, the coalition’s public relations officer, Charles Nyame, stated that the government has till Tuesday, March 24, 2020, to settle all outstanding payments. In 2019, the Securities and Exchange Commission (SEC), revoked the licenses of 53 fund management companies.

This, per a citibusinessnews.com report, was as a result of a series of regulatory breaches discovered with regard to their operations. Information available shows that the companies affected by SEC’s decision were managing over GHC8 billion in assets.

It has been established that some of the collapsed fund management companies had locked up funds in savings and loans, as well as other financial institutions that were shut down by the Bank of Ghana (BoG). As a result, they were therefore not in the position to meet demands for funds by investors.

Related Topics:Microfinance in Ghana
Up Next

Another Scenic Press Conference By Sammy Gyamfi At A 1V1D Site.