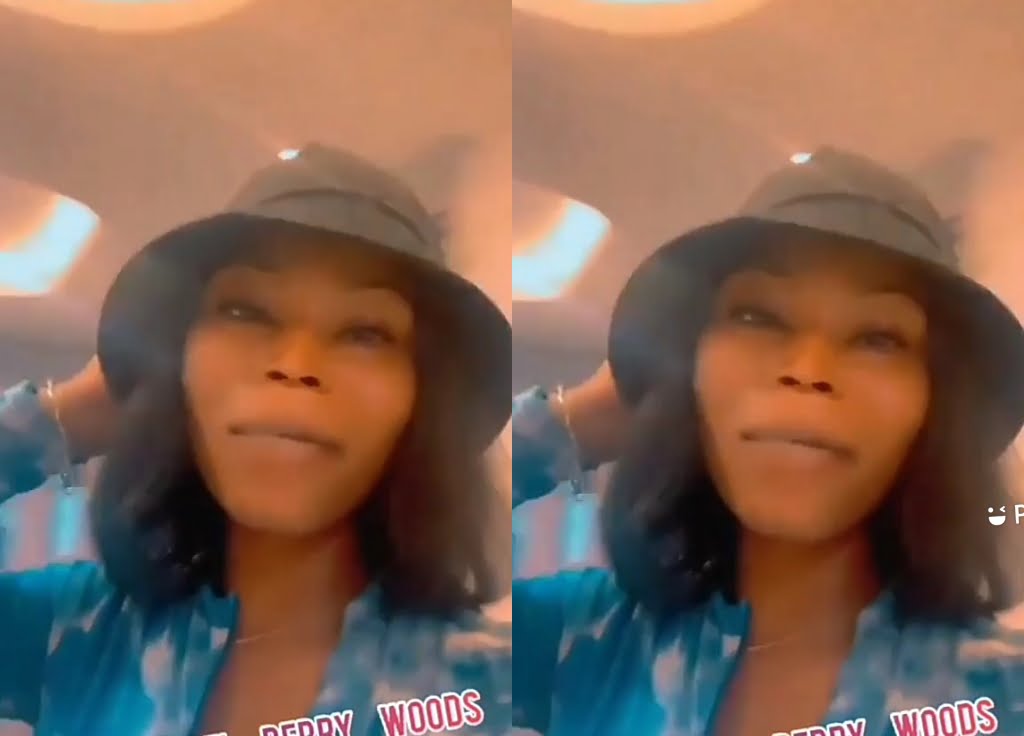 The Ghanaian populace is gradually getting fed up with the ‘winners take all’ attitude of Ghanaian political leaders who come promising heaven and earth during their campaigns times only to deliver hell during their tenure.

Following the near lackadaisical behaviour of these political leaders towards the rampant upsurge in everything [ fuel, robbery, ] which makes life becoming unbearable for Ghanaian and also the trivial manner in which everything is handled coupled with the recent listing of the first and second lady on payroll like ministers, a lady by the name Mandy has expressed how disappointed she is in herself for queuing to vote and elect a leader only for him to mess up the country upon all the sweet and promising words she was given in their manifestos.

Her main cry was the intangibility behind putting the first and second ladies on salary payroll instead of the usual allowances whilst there are more works needed to be done in developing the nation and making it bearable for the citizens.

She further hurled harsh words at the leaders and also warn any political ‘footsoldier’ that will dare try to convince her about voting for any of these political leaders in the coming years.