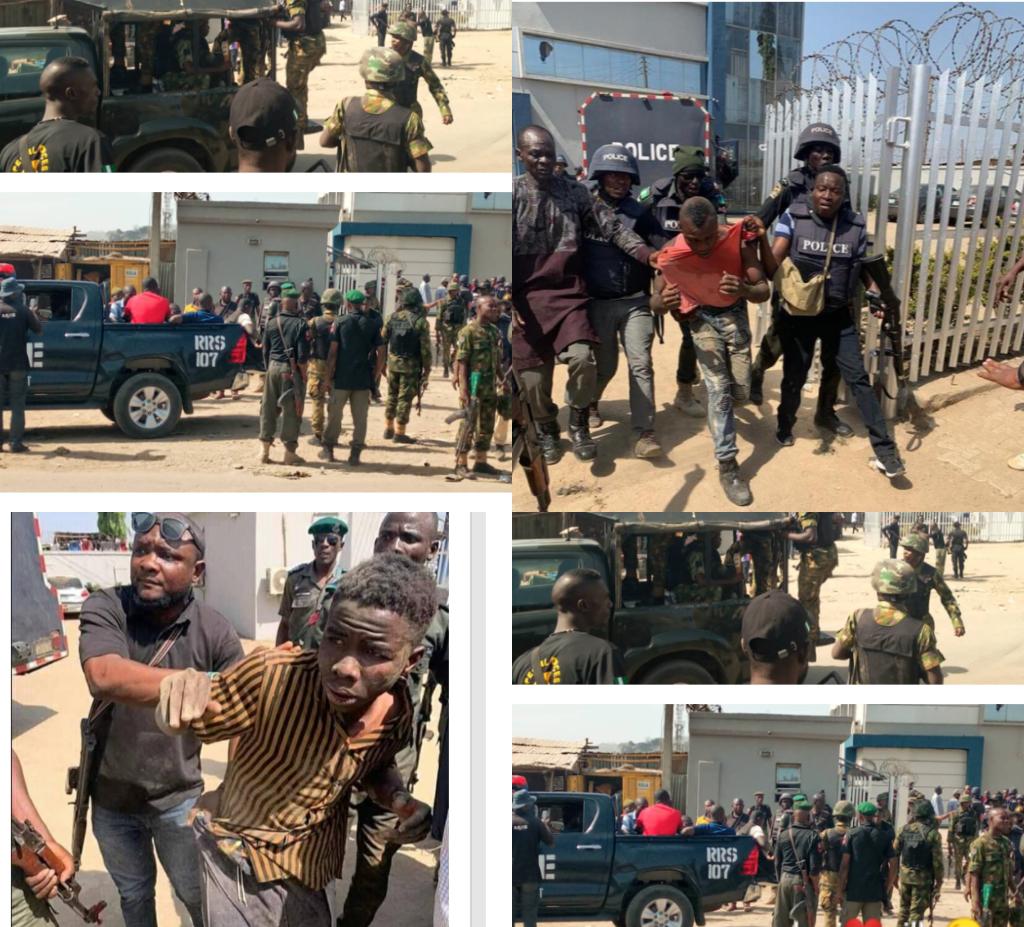 Earlier today, a number of armed young men made their ways into one Abuja Bank in Nigeria but failed to make away with their loots after locals and policemen arrived at the scene.

They were trapped in the building for some time until the arrival of some military men who were able to break into the building after exchanging few bullets with the armed robbers.

In the attempt force the robbers out, one of them was shot dead. 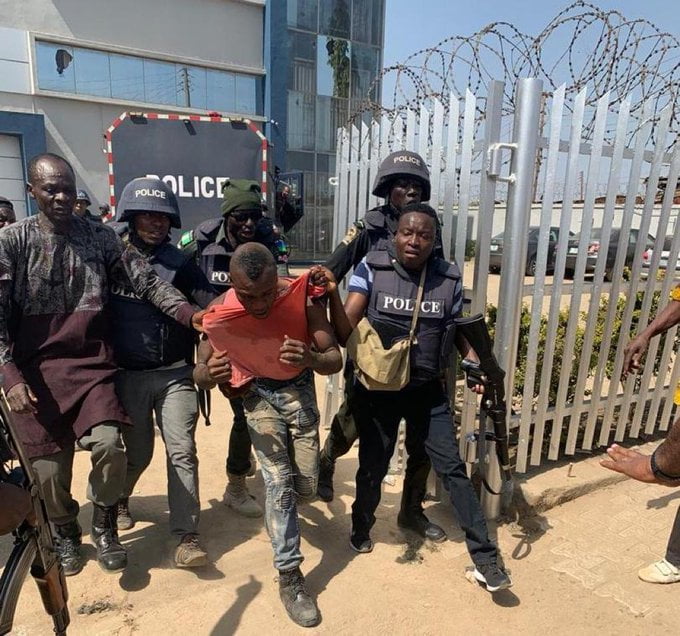 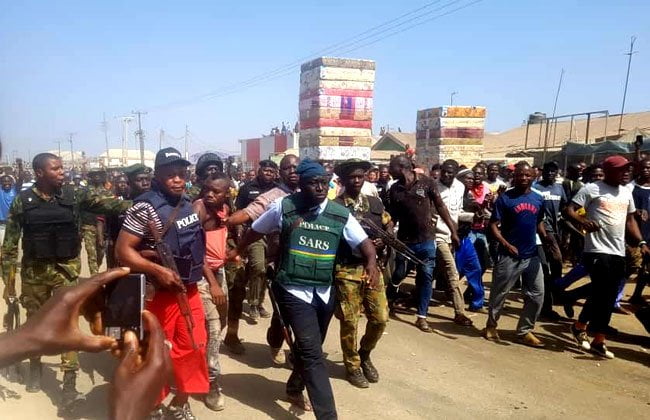 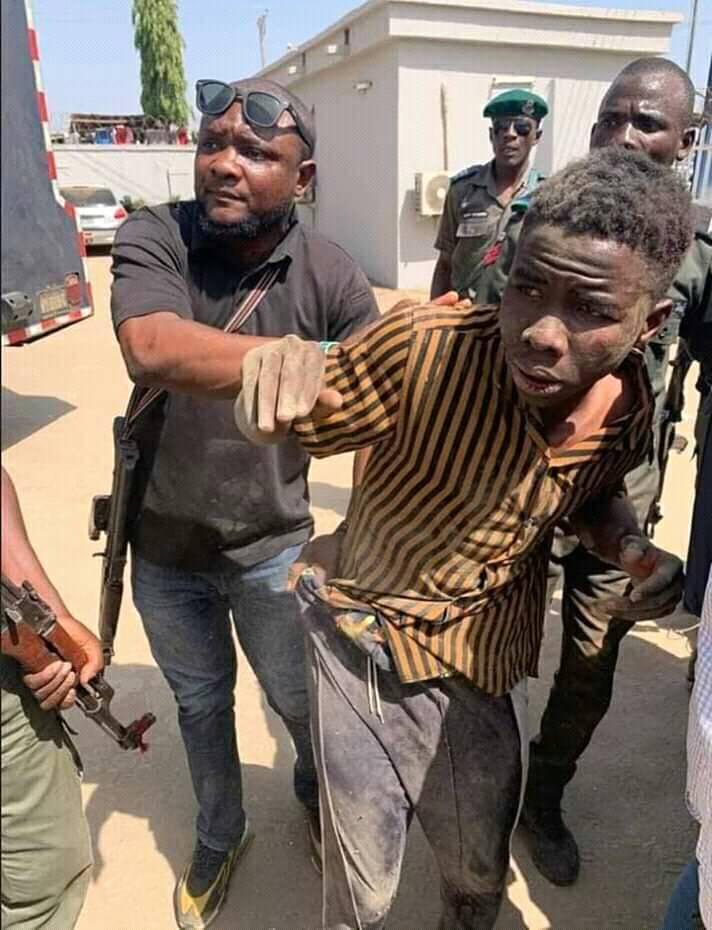 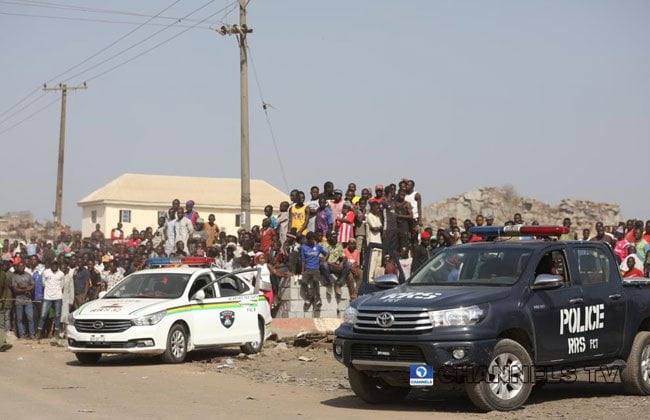 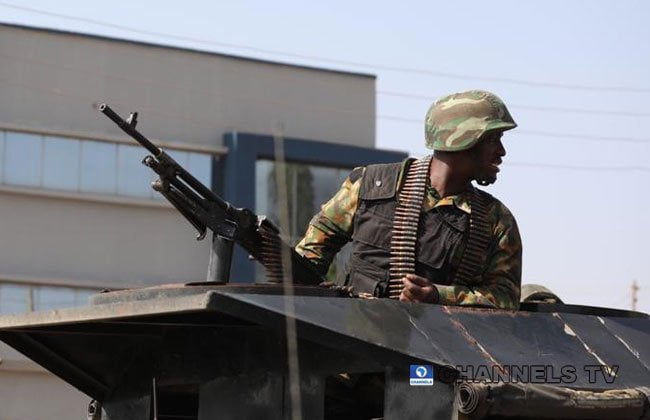 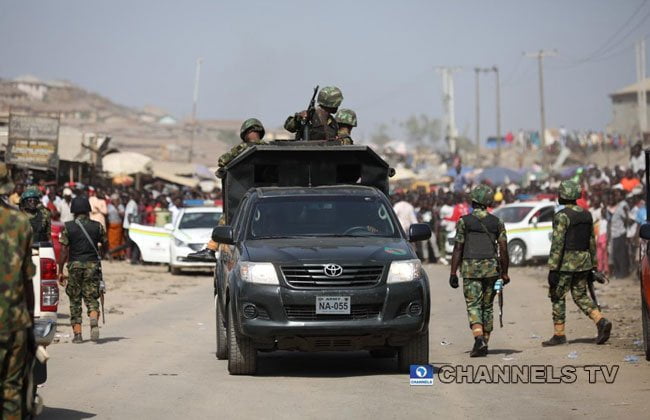 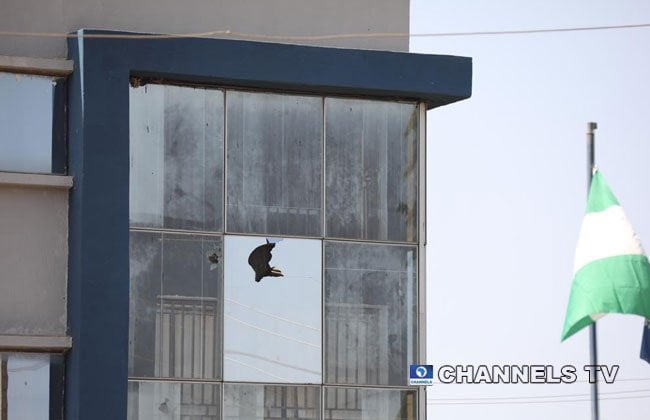 He said:it was failed attempt, we stopped the arm-robbers from robbing the bank, four arrests were made and one killed. Investigation is underway to get to know how they entered the bank and other things.

UPDATE: Jubilation as joint team of police, army, arrest some of the armed robbers that attacked a @FirstBankngr in Abuja. pic.twitter.com/yQdyb4PU2w

Ghana To Abandon Cedi For Eco.

Meet The Ghanaian Who Bought CR7’s Car As Shows His Wealth.