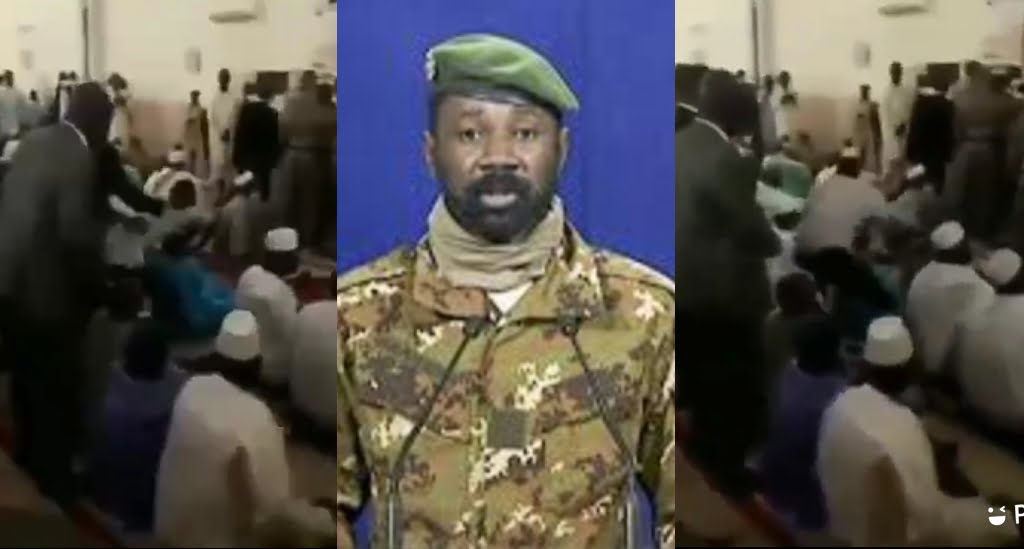 Interim President of Mali Assimi Goita has survived an attack on him by two armed men during the Eid Al-Adha praying session in Bamako, Mali.

Assimi Goita, a special forces colonel who staged two coups within nine months to become the transitional leader, spoke to the West African nation in a special television broadcast.

“It was an isolated incident that has been brought under control,” he said, saying that he is “fine and no one has been hurt.”

Goita called for national unity in the face of challenges.

“When you are a leader when you command people, there are some who are discontented,” he said. “There are people who try to do these kinds of things to destabilize.”

The attempted stabbing happened after the holiday prayers and sermon at the mosque and the imam went to slaughter the sheep, according to witnesses. One man with a knife and another with a gun participated in the attack, said the witnesses. Assimi Goita’s security team quickly took him away, and two men were arrested, they said.

This attempted attack on the interim president comes as Mali has seen several attacks by jihadis in the central part of the country in recent days.

Assimi Goita grabbed power in August 2020 by overthrowing Mali’s democratically elected president Ibrahim Boubacar Keita, who had only served two years after his re-election. Goita eventually agreed to a transitional government led by a civilian president, Bah N’Daw, and a prime minister. He served as transitional vice president. Then, on May 24 he ousted those civilian leaders after they announced a Cabinet reshuffle that sidelined two junta supporters without consulting him. 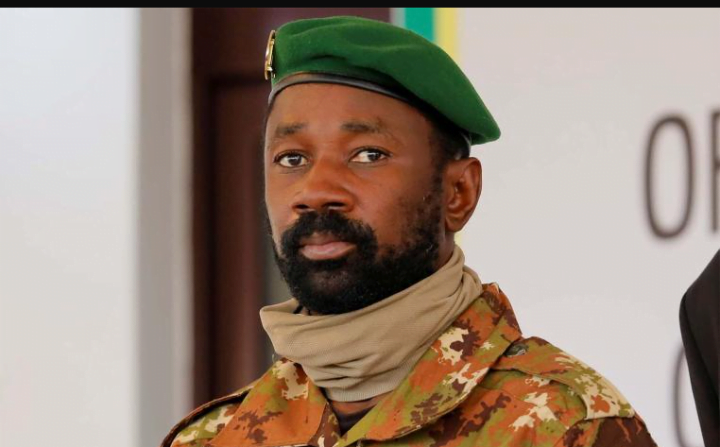 Goita was then sworn in as president of the transitional government in June. He has pledged to keep the country on track to return to civilian rule with an election in February 2022.

Mali has been unsettled since 2012 when mutinous soldiers overthrew the president for a decade. The power vacuum led to an Islamic insurgency that took control of the country’s northern cities, including Timbuktu and Gao. A French-led campaign ousted the jihadis from the northern cities in 2013.

A peace agreement was signed in 2015 by three parties — the government, a coalition of groups that seek autonomy in northern Mali, and a pro-government militia.

However, the insurgents quickly regrouped in the desert areas and began launching frequent attacks on the Malian army and its allies. The extremists, affiliated with al-Qaida and the Islamic State militant group, have moved from the arid north to more populous central Mali since 2015 where their presence has stoked animosity and violence between ethnic groups.