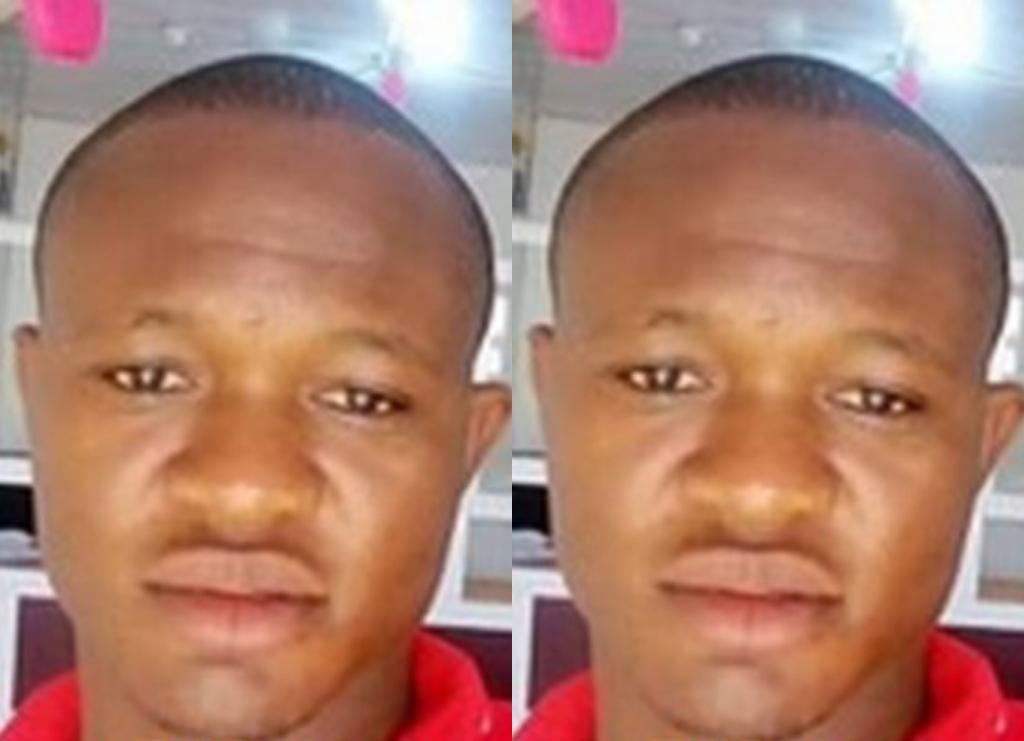 A number of unknown group of people have shot dead a mobile money vendor in township of Bole in the Savanna Region.

Per reports, the deceased Stephen Bakawe was shot in his bedroom hours after he returned from in the night around 10pm on Friday.

The Police has not yet arrest any suspect in relation to the murder but investigations are still on-going. 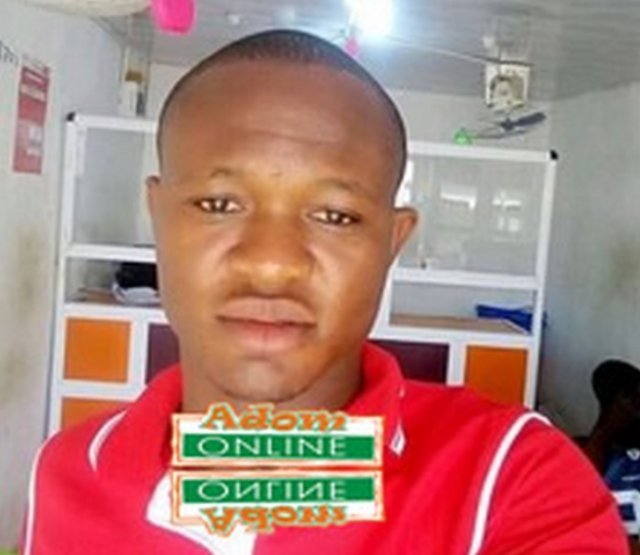 People living in Bole revealed they are now afraid for their lives as there have been several killings in Bole over the month.

According to some residents , two other MOMO vendors were attacked recently: one dead, one survived. Whilst a sub-chief in Tinga was also killed in his room.

They, therefore pleads with the government to elevate security measures in the district.

All Photos And Video From Abuja Bank Robbery.