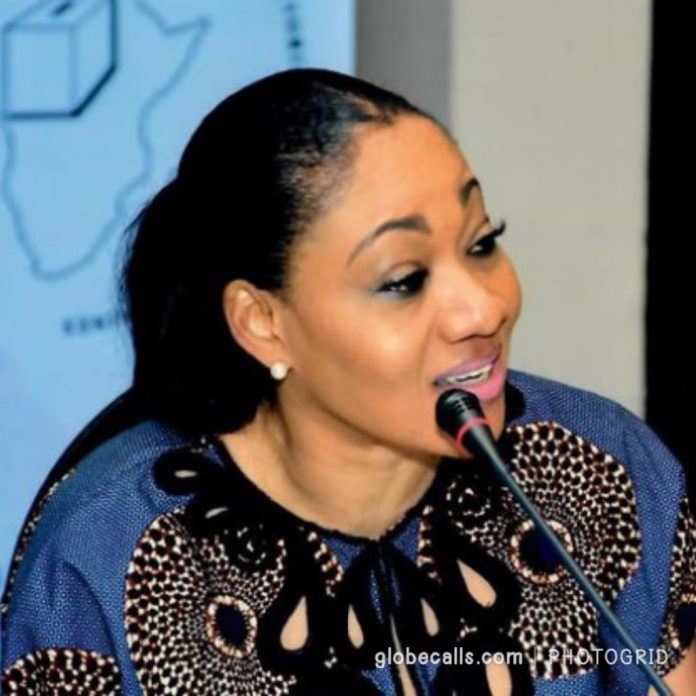 The Chair of the Electoral Commission, Ghana (EC) has stated that the Commission is almost done with preparations for next month’s presidential and parliamentary elections.

“The Electoral Commission is 98 percent ready for the successful, credible, fair, orderly and peaceful conduct of the elections in December,” Jean Adukwei Mensa observed.

She also said the Commission is 99 percent done with the distribution of electoral materials for the conduct of the country’s eighth successive elections.

Mrs Mensa made all these known on Friday, November 20 when she met the Council of State to brief them on the preparedness of her outfit for the December 7 polls.

It was the third time the Commission is meeting members of the Council to brief them on its readiness for the elections.

Mrs Mensa also reiterated that an efficient system has been adopted by the Commission to deliver results within 24 hours.

“We have promoted some efficiency into the system. We have a duration within which the results should be transmitted and we are expecting that by the next day, we should be able to declare the results. We do not intend to go beyond the 24 hours.”

The country is 15 days to the elections to choose the country’s next president to form a government from January 7, 2021 to January 6, 2025.

Twelve candidates have been cleared to contest the elections but the leading contenders are incumbent Nana Addo Dankwa Akufo-Addo and challenger and former president John Dramani Mahama.

The two have locked horns for the presidency since 2012. Chairman of the Council Nana Otuo Siriboe II charged the Electoral Commission to double up efforts to ensure that free and fair elections are delivered next month.