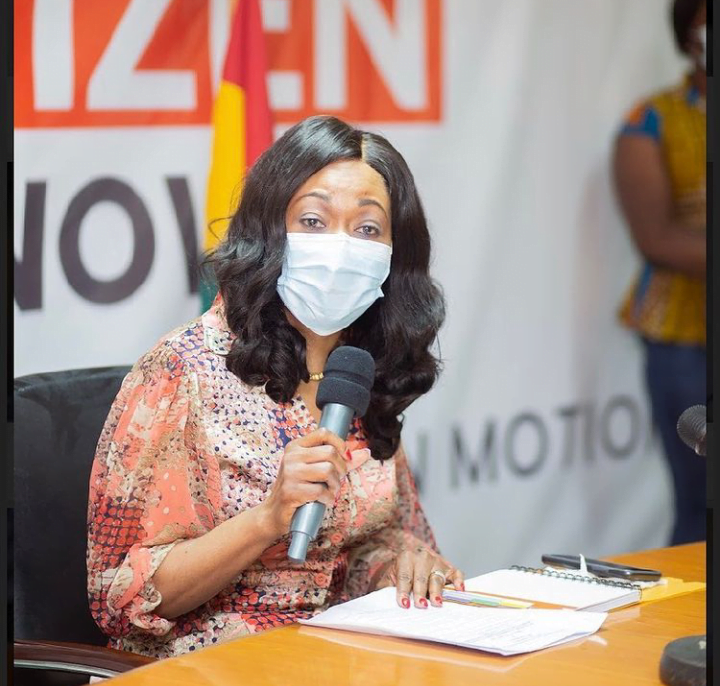 The Electoral Commission(EC) of Ghana says its Chairperson made a mistake with the total number of votes cast on the day of the election.

During the declaration, Madam Jane Mensa said a total number of 13, 433, 573 voters cast their ballot across the country.

But in a recent statement from the Electoral Commission, it acknowledged that its Commissioner Jean Mensa made a mistake with the number of votes cast across the country.

According to the Commission, the total number of votes cast on the day across the country was 13,119, 460.

The statement further indicated that regardless of the error, it does not change the percentage stated for each candidate and the declaration made by the Chairperson.

Advertisement
Related Topics:ECNDCNPP
Up Next

Breaking News: Akufo Addo Has Been Declared Winner Of 2020 Election