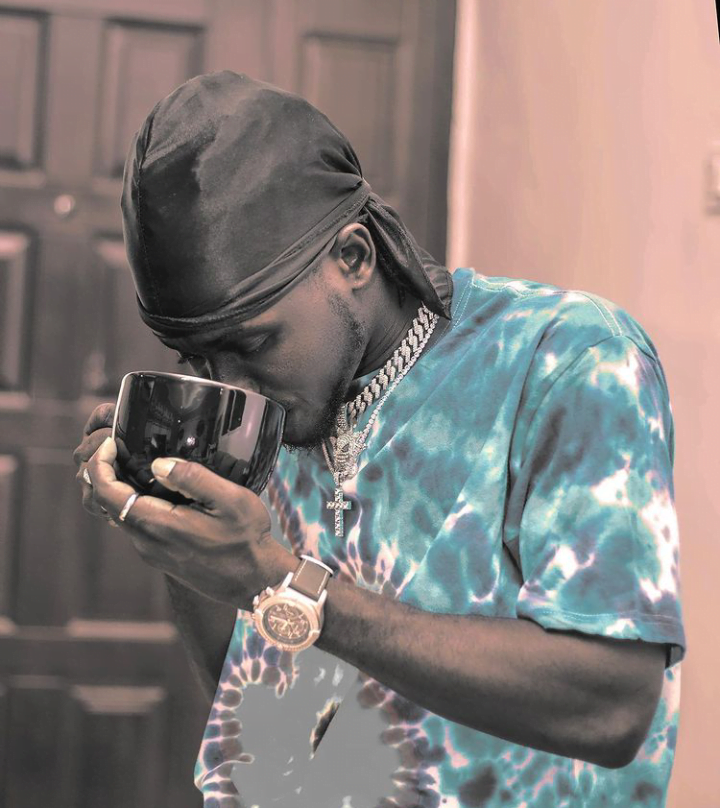 African Rocks Star Kuami Eugene has shared a bit of the sweet and caring part of her mother to him despite his age where he thinks he is of age.

In an Instagram post, the rock star wrote about a herbal bitters the mother has been giving him since he was a kid.

According to him, he is of age and thus his mother has to stop giving him the drug.  Interestingly the mother’s reply is one of a typical African mother whose grown son is trying to claim wiser than her.

I Was Telling My Mum The Other Day That I Need To Stop Drinking This Bitter Medicine She’s Been Giving Me Since I Was A Kid, Cos I’m A Big Boy Now. And Her Reply Was “Woo Bo Dam, Kaa Wo Ho Nom, ” 🤣. I Think I Have No Option Than To Continue The Tradition Till She Thinks I’ve Had Enough. 🤫 He wrote.

+Video: Finally! Afia’s Reason For Cheating On Abrokwa On Their Matrimonial Bed Revealed.