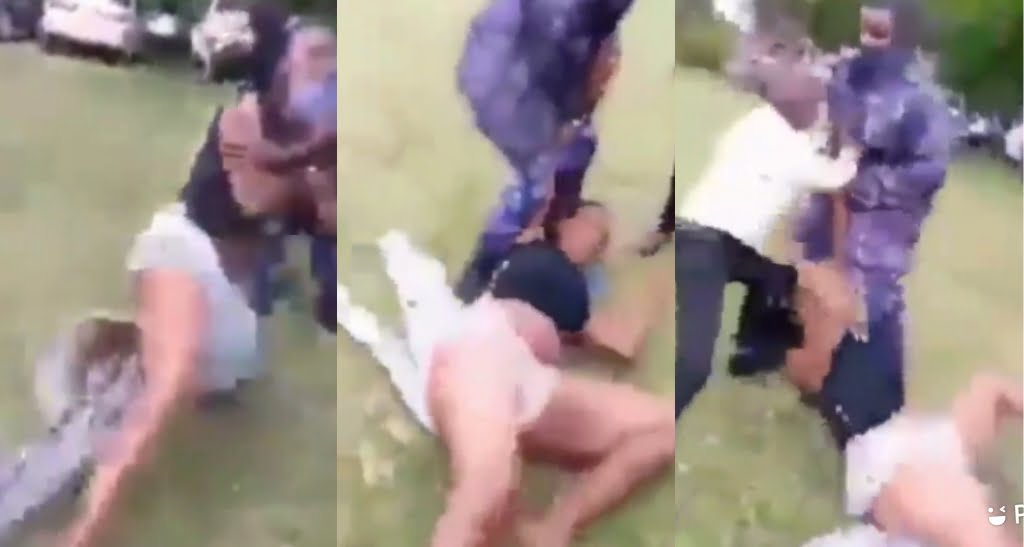 Uganda heads to the polls tomorrow 14th January to chose between Yoweri Museveni, who has been ruling for 38 years, and ace Musician Robert Kyagulanyi Ssentamu, known by his stage name Bobi Wine who stands a higher chance of winning the elections.

News report reaching globecalls.com indicates that the incumbent Museveni government is planning to shut the country’s telecommunications down to prevent the world from seeing what happens in Uganda tomorrow – a post by Bobi wine on Facebook.

Also, a post from a trusted Ugandan website indicates how the wife of the aspiring President, Bobi Wine is being subjected to some inhuman treatments ahead of the polls tomorrow.

Uganda Police drags and strips the wife of a Presidential candidate in presence of their son before she was arrested ahead of the Uganda election.

Barbara Itungo Kyagulanyi, the wife of Ugandan Musician and politician, Bobi Wine was tortured and stripped in the presence of their son by some police officers before she was allegedly arrested.

Her husband, who is currently serving as a Member of Parliament for Kyadondo County East constituency is hoping to unseat President Yoweri Museveni, who has been in power since 1986, as Uganda head to the polls on Thursday, January 14.

In this video shared by Anyamah Douglas, a Ugandan National, a woman believed to be the wife of the presidential candidate Bobi wine, can be seen being led away by some security officers

At one point, she is seen struggling with the police officers before she was stripped to her underwear in front of her son after being pushed to the floor.

Join our TELEGRAM GROUP to see more videos and tapes