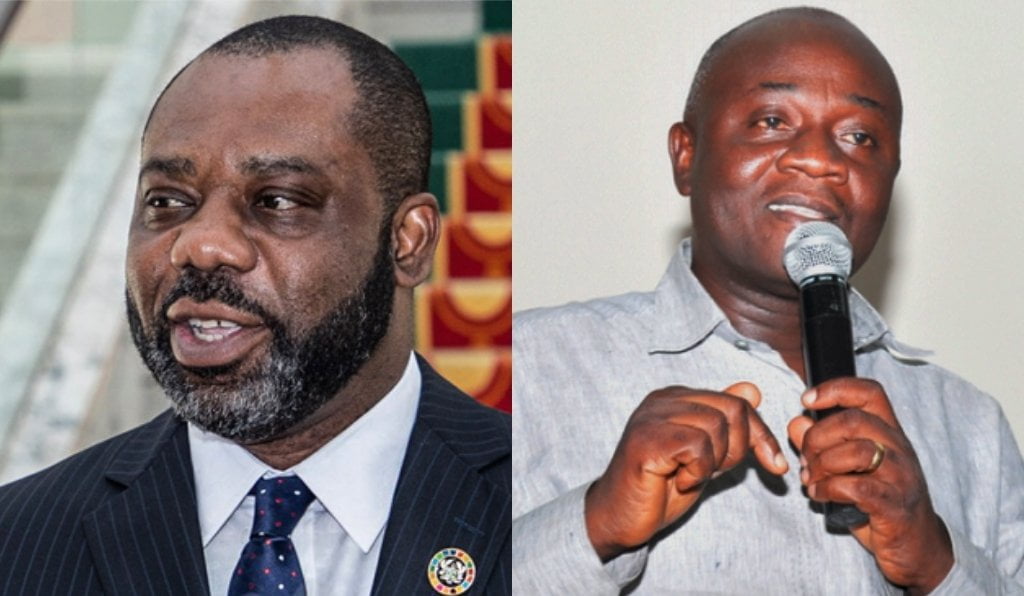 The Regional Reorganisation and Education Ministers are reported to be on admission at the University of Ghana Medical Centre (UGMC) in Accra.

According to Joy News sources, Daniel Kweku Botwe and Dr Mathew Opoku Prempeh are at a place called the ‘Red zone’ where only Covid-19 positive are kept.

The sources could not tell whether they have tested positive for Covid-19 but reiterated that the two gentlemen are on admission where only persons with full Personal Protective Equipment (PPEs) can go.

Mr Botwe is said to have reported at the Hospital last Saturday, but there are conflicting reports about when Mr Opoku Prempeh went there.

Some sources said he went there on Sunday to self-isolate after being suspected of contracting the virus, while others say he reported on Monday.

The Education Minister is said to have gone back to the Centre after taking a voluntary test at the same facility and decided to self-isolate.

Kwasi Obeng-Fosu, the Deputy PRO for the Education Ministry of Education, is reported to have told Onua TV Wednesday, that NAPO, as he is popularly called, returned from the Manhyia constituency on Monday after his acclamation.

“He went for voluntary testing and as a medical doctor; he did not want to mingle so he decided to self isolate,” he is quoted to have said.