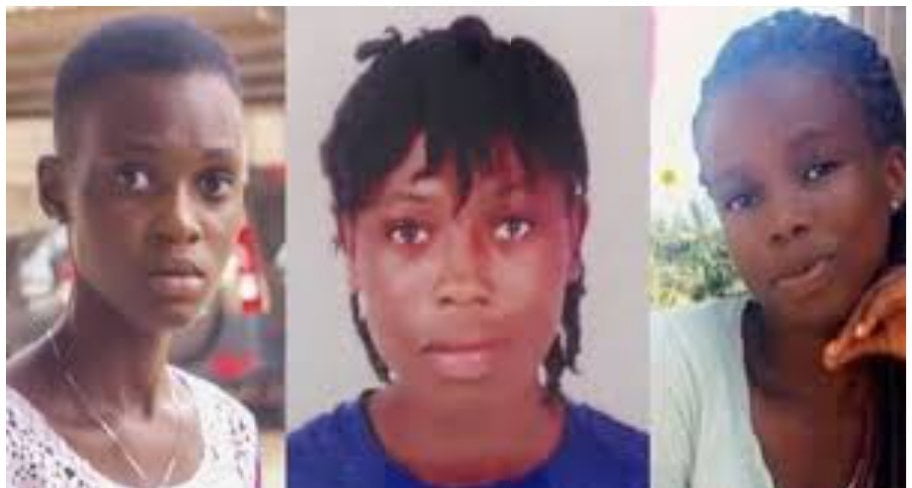 The two Nigerians accused of murdering the four kidnapped girls in Takoradi in the Western Region now have a legal representation from the Legal Aid Scheme.

Justice Richard Adjei Frimpong of the High Court in Sekondi has also empanelled a seven-member jury for the trial to commence.

The last time the case involving the two Nigerians – Samuel Wills and John Orji -appeared before his lordship Justice Richard Adjei-Frimpong, he explained that because it is now a capital offence, they needed a legal representation.

Based on that the State Attorney, on the instructions of the Presiding Judge, wrote to the Legal Aid Scheme for help.

Fortunately, when the two appeared before the court on Wednesday, July 29, there was a counsel for them.

However, the new lawyer for the two accused persons, Mark Bosiah, told the court that he needed time to study the case since it was his first time of handling it.

The court, then, proceeded to empanel a seven-member jury for the case.

In some instances when a name of a prospective juror was called, both accused persons rejected it outright.

In the end, five males and two females constituted the jury.

In his submission, lawyer for the two accused persons prayed the court to instruct the Ghana Prisons Service to give him reasonable access to his clients to enable him learn more about the case, a request the court granted.

In his remarks, Presiding Justice Adjei-Frimpong announced that there is a special request from the Chief Justice for the case to be expedited and he intends to do that.

Samuel Wills and John Orji told the court they were not guilty when their eight counts of conspiracy to commit murder and murder were read to them in open court.

The case has been adjourned to Thursday, August 6, 2020 for case management.

Lawyer for the two accused persons told 3news.com after proceedings that he is prepared to assist his clients, whichever way possible and permitted by law, stressing that everyone deserves justice.

Families of all four victims were present in court.