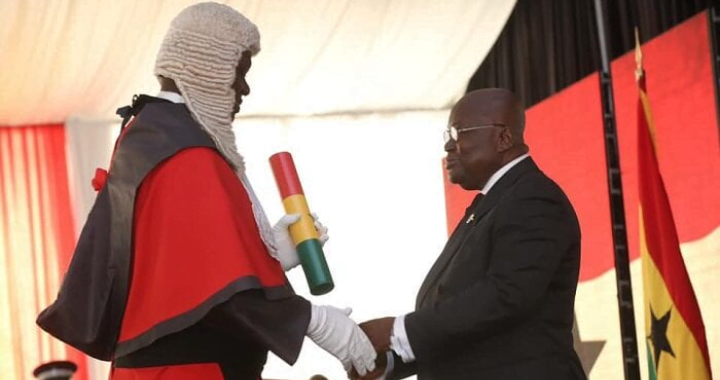 The General Legal Council’s (GLC) Disciplinary Committee, has slapped misconduct charges on the lawyer who had claimed that the Chief Justice attempted to extort a $5 million bribe to influence the outcome of a court case. The lawyer, Kwasi Afrifa, was slapped with nine counts, including his failure to disclose the allegation of bribery against … Read more 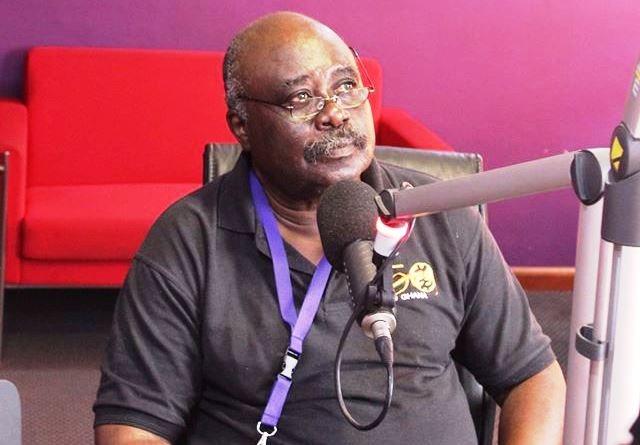 Chief policy analyst at the Ghana Institute of Public Policy Options, Charles Wereko-Brobby has called on Ghanaians to reject calls for a public enquiry into a $5 million bribery allegation made against the Chief Justice, Kwesi Anin-Yeboah. He believes such calls from the opposition National Democratic Congress (NDC) including a request for the Chief Justice … Read more 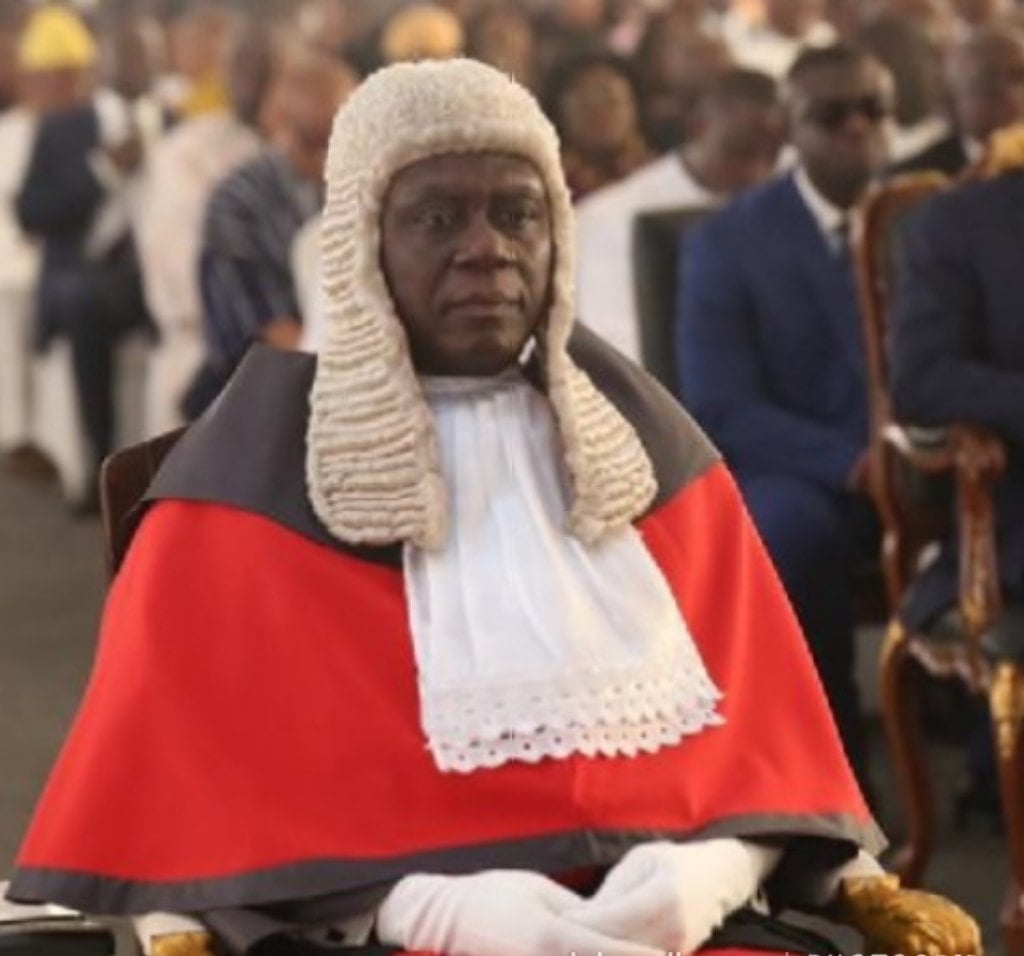 The Chief Justice Kwasi Anin-Yeboah has gone into self-isolation for 14 days “upon the advice of his doctors in compliance with Covid-19 protocols”. In a communique signed by the Judicial Secretary, Cynthia Pamela Addo, she said, “His Lordship will be working from the Chief Justice’s official residence at Cantonment.” This comes hours after the Supreme … Read more