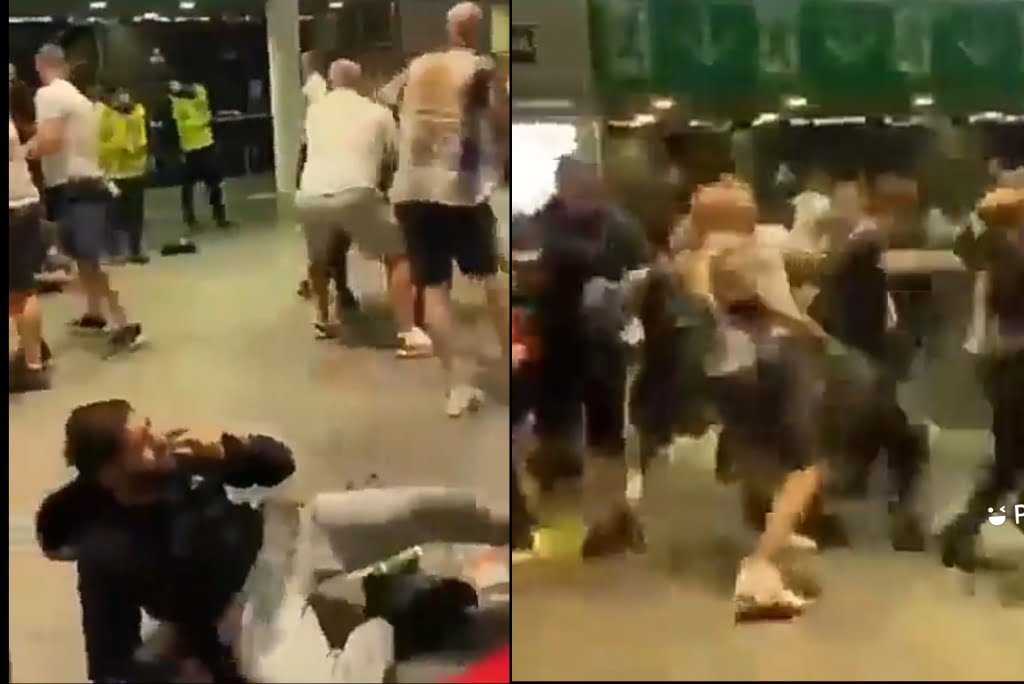 It is not getting any better at the Wembley stadium in London after the Azzurri’s of Italy defeated the three lions of England to win the prestigious Euros which they last tasted in 1968.

Italy took on the young and energetic England opponent on a shaky show after conceding too early in the first half of the game but gradually settled in and triggered an equaliser from a spot-kick through Leonardo Bonnuci in the second half.

Well, sadly, the victory came with a little torture for the fans of the Italian football club as England supporters booed and attack them at the entrance for obvious reasons.

Advertisement
Related Topics:Englanditaly
Up Next