Globecalls.com
Home Politics Not What You Say In Opposition, But Do – Bawumia Jabs Mahama 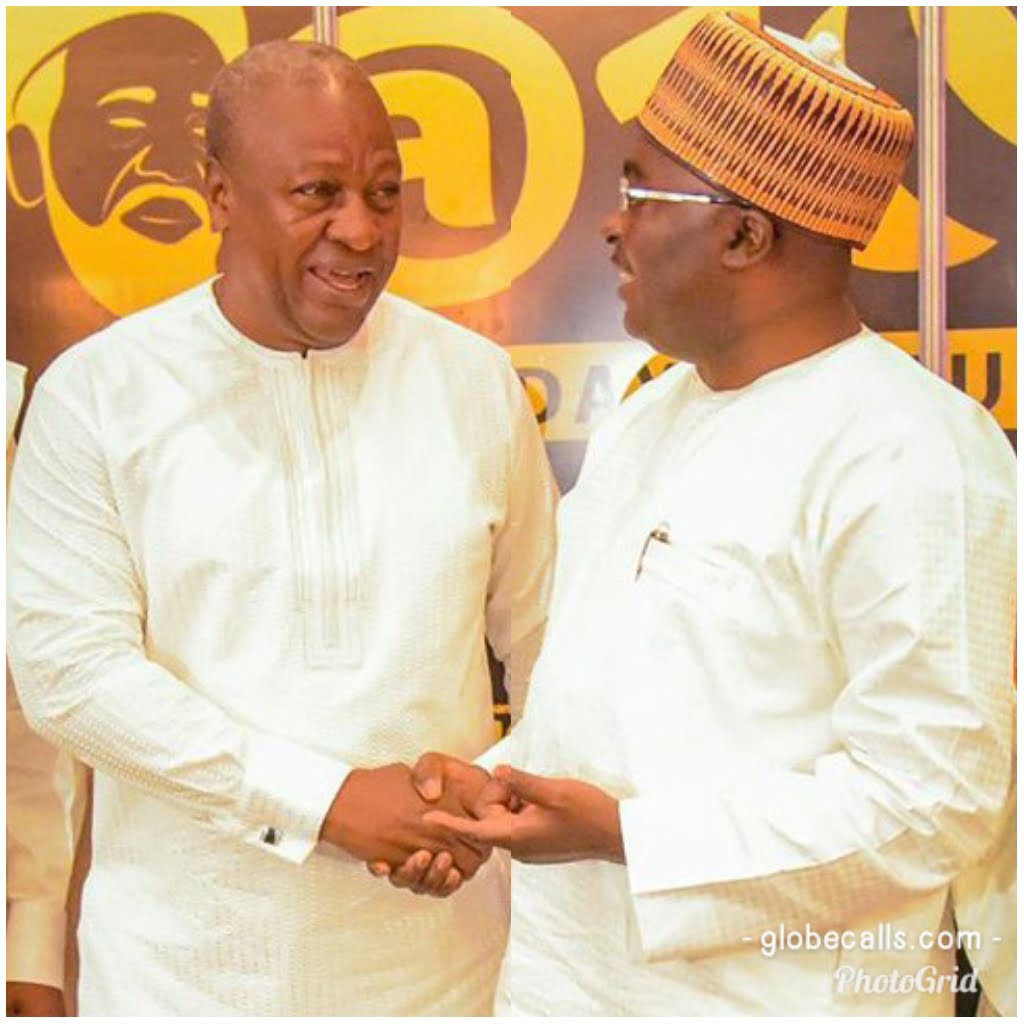 The former president, at the unveiling of his running mate Professor Naana Jane Opoku-Agyemang on Monday, July 27, said the December 7 elections “will be a referendum on the term of a president who has no real solutions for Ghana, a president, hell-bent on doing whatever it takes to stay in power – including, against sound advice, replacing the very voters register, which brought him into office”.

But in a Facebook post on Tuesday, July 28, Vice President Bawumia said the two leaders, thankfully, have served in government before.

While Mr Mahama has served as Vice President and President for eight years, he noted, President Nana Addo Dankwa Akufo-Addo has served for three-and-half years.