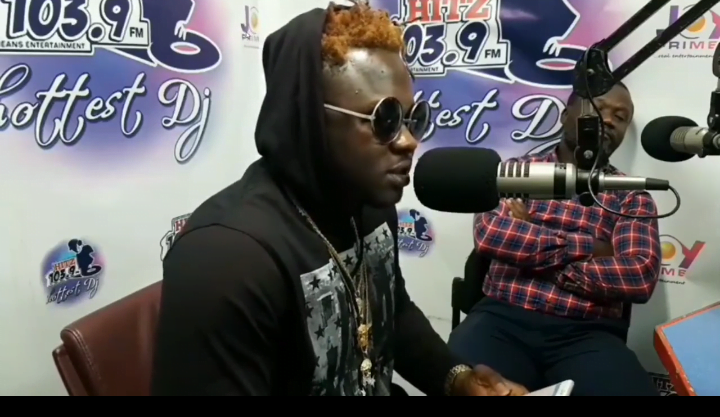 As the year 2020 gradually comes to an end, Globecalls.com has sighted an old video that has one of Ghana’s most sought after rappers now, Medikal proudly lying that Fella Makafui was just a good friend and more or less his kid sister when he was dating Sister Derby online.

He made this statement while speaking in an interview with Andy Dosty on Hitz FM’s popular ‘Daybreak Hitz’ entertainment review show about three years ago.

According to Medikal at the time, Fella was just his friend even way back before he hit the limelight, and that nothing was going on between them.

But from all indications and per what Ghanaians saw after Medikal dumped Sister Derby, that was just a big lie to make his then-girlfriend, Sister Derby happy and to save his relationship with her at the time.

Dear Ebony… Wendy Shay Writes Why She Is Imitating Ebony