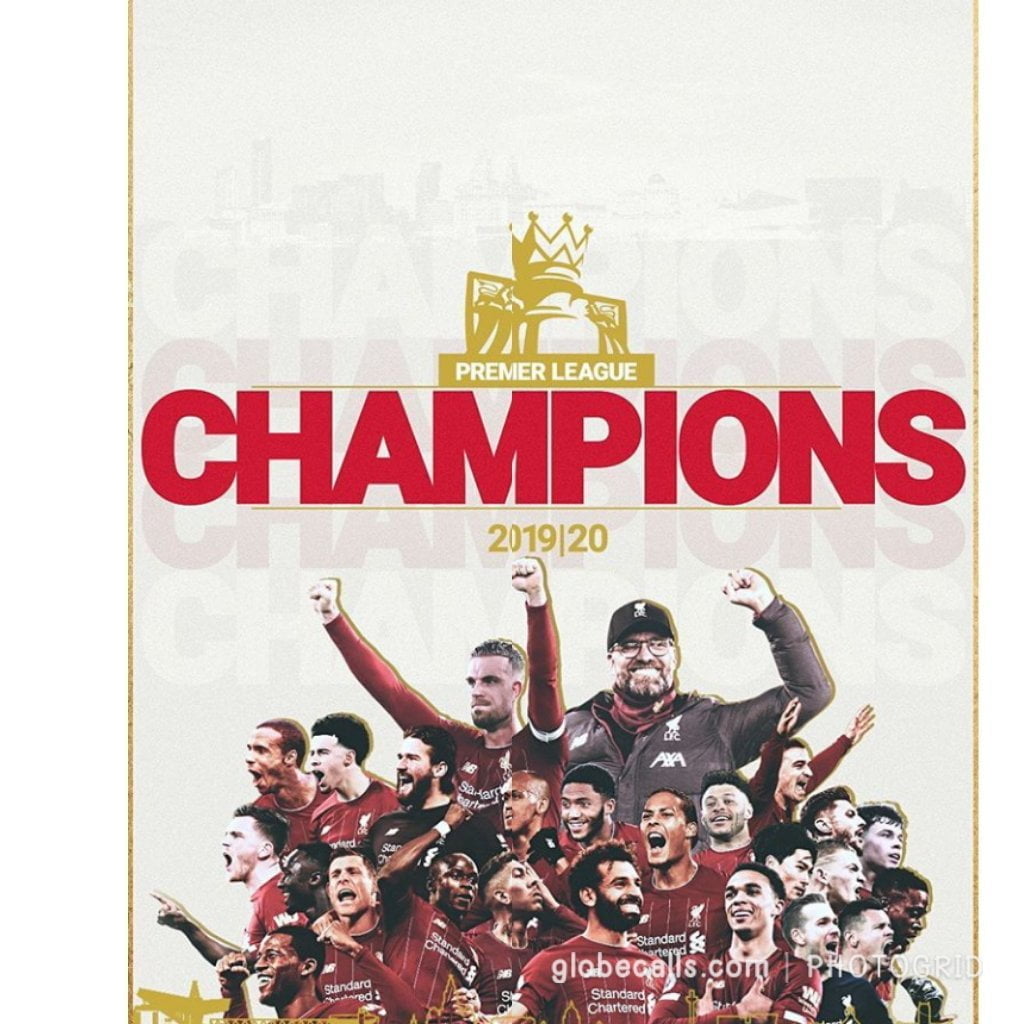 Liverpool’s 30-year wait for a top-flight title is over after Manchester City lost 2-1 at Chelsea to confirm the Reds as Premier League champions.

Jurgen Klopp’s side needed one victory to seal the league but City’s failure to win means they cannot be caught.

But, despite waiting three months to celebrate this moment because of coronavirus, fans have been urged to “stay home” by the city’s metro mayor.

As the global pandemic disrupted life in England and led to the suspension of the Premier League, Reds supporters endured a nervous wait to see how the season would be concluded, with some early suggestions it might have been declared null and void, thus wiping their remarkable efforts from the record books.

Thankfully for them, that did not come to pass, and the Premier League’s return this month enabled them to cap their stunning success.

However, because of the measures put in place in response to the virus, the Reds will not be able to celebrate their long-awaited success with their supporters immediately, at least not in the traditional sense.

As with Wednesday’s impressive 4-0 win over Crystal Palace, when they next play at Anfield – against Aston Villa on Sunday, 5 July, and for their two other remaining home games – it will be behind closed doors 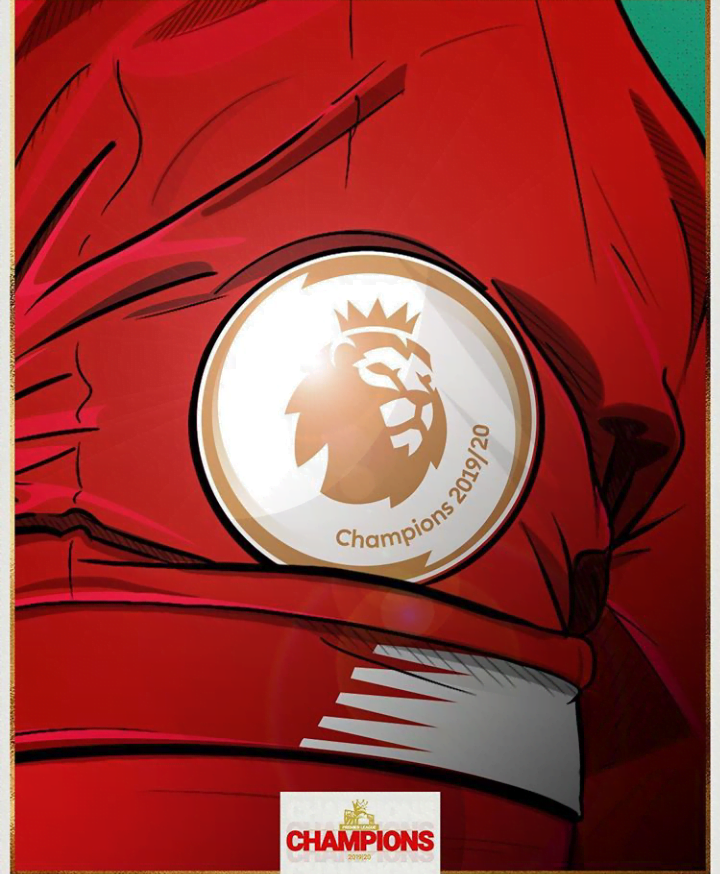 Read also: Photo: We Are All Humans – Thomas Partey

As things stand it also seems unlikely they will be able to partake in any of the usual public events in Liverpool, such as an open-top bus parade around the city.

By quirk of fate, though, the next time they take to the field will be at the side they have beaten to this season’s title and who pipped them so narrowly last campaign, Manchester City.

A record-breaking season
Winning the title was always the main aim for a club which had endured such a long wait to be crowned champions of England again, having earned that honour 11 times between 1973 and 1990.

But having achieved that ambition things could get better yet, with City’s 100-point total for a season one of numerous records Liverpool can still break.

Klopp’s side have produced one of the most memorable campaigns in Premier League history, amassing 86 points already, with a record of 28 victories, two draws and a single defeat from their 31 games.

Such has been their dominance, at one stage they led the table by 25 points – a record gap between a side in first and second in English top-flight history.

Klopp takes Reds from 10th to title
The appointment of Klopp has been pivotal to Liverpool’s rise in recent seasons to this moment of success.

The German arrived at Anfield in October 2015 following the sacking of Rodgers and with the club 10th in the Premier League.

He arrived with a record of success, having led Borussia Dortmund to two Bundesliga titles and the 2013 Champions League final, and with a reputation for fast-paced, high-pressing attacking play, which he described as “heavy metal football”.

The club has not only seen an improvement in its style of play but also its results, with his four full seasons to date yielding finishing positions of fourth, fourth, second and now first.

Intelligent dealing in the transfer market has also been key to his success, with prolific front three Mohamed Salah, Sadio Mane and Roberto Firmino all arriving during Klopp’s reign. The trio have scored a sensational 211 goals in less than three seasons (92 for Salah, 65 for Mane and 54 for Firmino).

Klopp has also improved players who were at the club before he arrived, including midfielder Jordan Henderson – his captain – and young full-back Trent Alexander-Arnold.

The German is the only Reds manager since Dalglish left (including the Scot himself during a second spell from January 2011 to May 2012) with a win percentage over 60.

Dalglish delivered Liverpool their 16th, 17th and 18th league titles and now, after 30 years, the Reds have found a fitting successor to provide them with their 19th.

Tell the world… We are Liverpool, champions of England ✊

Photo: We Are All Humans – Thomas Partey

I Worship No god Apart From God – Isaac Dogboe.