Youths of Africa are set to take over the creative and Tech world to establish the continent’s rising interest and know-how in those fields.

Young O’Plerou Grebet from Ivory Coast –West Africa is creating emojis that reflect the African culture to ensure that people of African descent are not left out of the modern conversation.

According to the 21 year 21-year-old, he is creating something the typical Africans can identify with; “Basically, my idea was to create emojis so Africans can have emojis they can relate to;” he said.

His works so far have covered a wide range of elements from the African culture including the unique African foods, skin color, color dressing, traditional items and so, on.

He said in an interview that, his decision to create these emojis came after he was out of option whilst chatting with a friend on WhatsApp WhatsApp all the smileys embedded in the application, I thought that was missing some to describe our Ivorian realities, to make our jokes,” he stated.

Speaking about the future with his creativity, young his Grebet said what he is looking forward to is to learn about 3D and virtual reality, in order filters and find a new way to pay tribute to the African culture,” watch few of ha is works below: 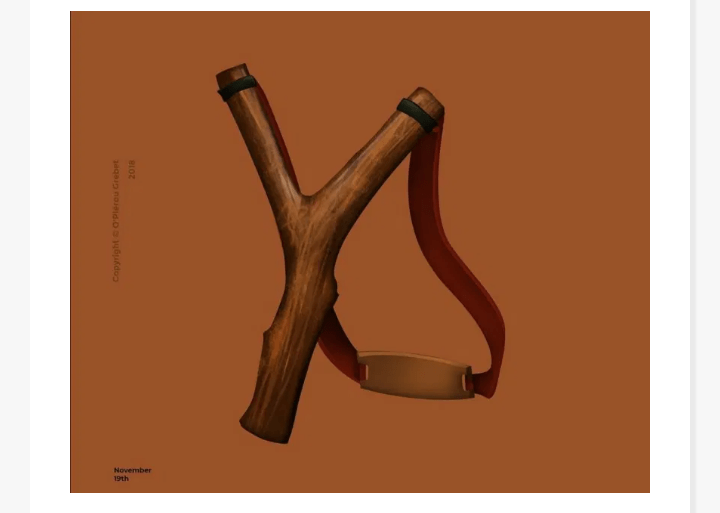 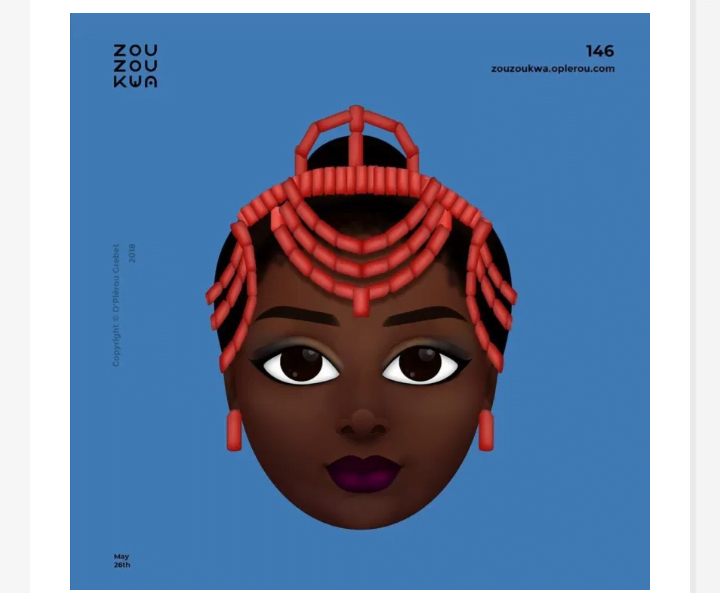 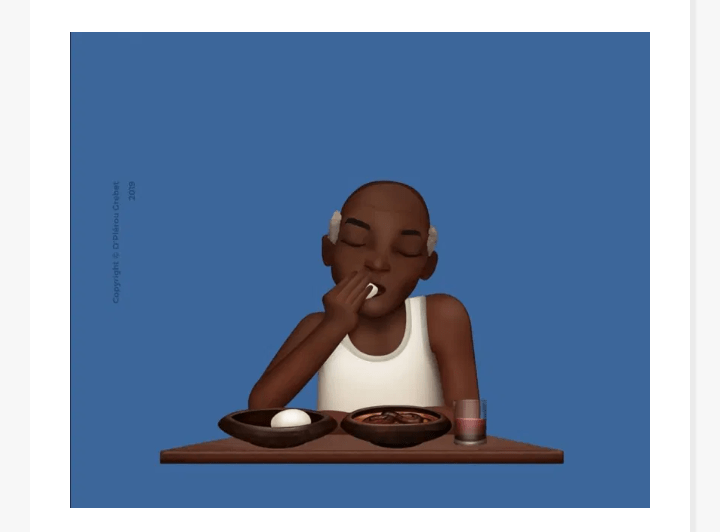 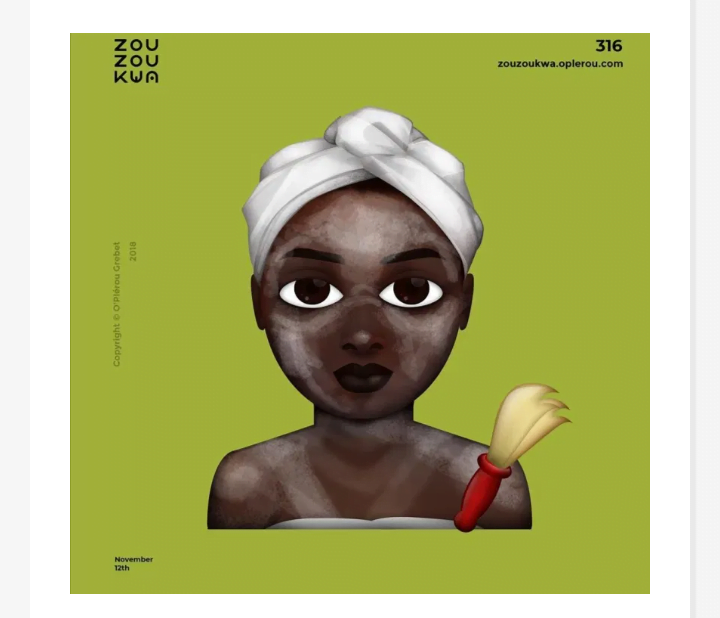 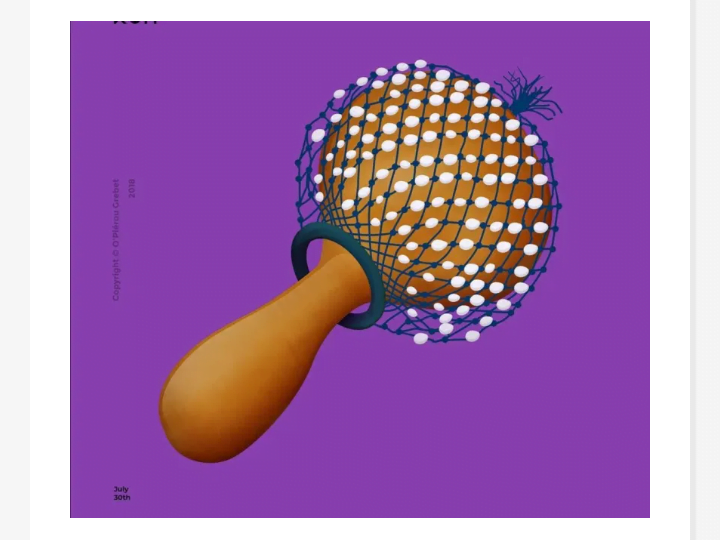 In some other news, a young Sierra Leone Tech-mind has created his version of WhatsApp called Supfrica.

Supfrica is available on the Google Play store enjoying massive downloads. You can also download via https://play.google.com/store/apps/details?id=com.supfrica.Appsfrica

Why Single Ladies Get Attracted To Married Men The Most.

A walk through the books, and near-death experience of Award-winning Swiss Broadcaster and Author, Mabelle Prior.

Did WhatsApp Go Down Today?