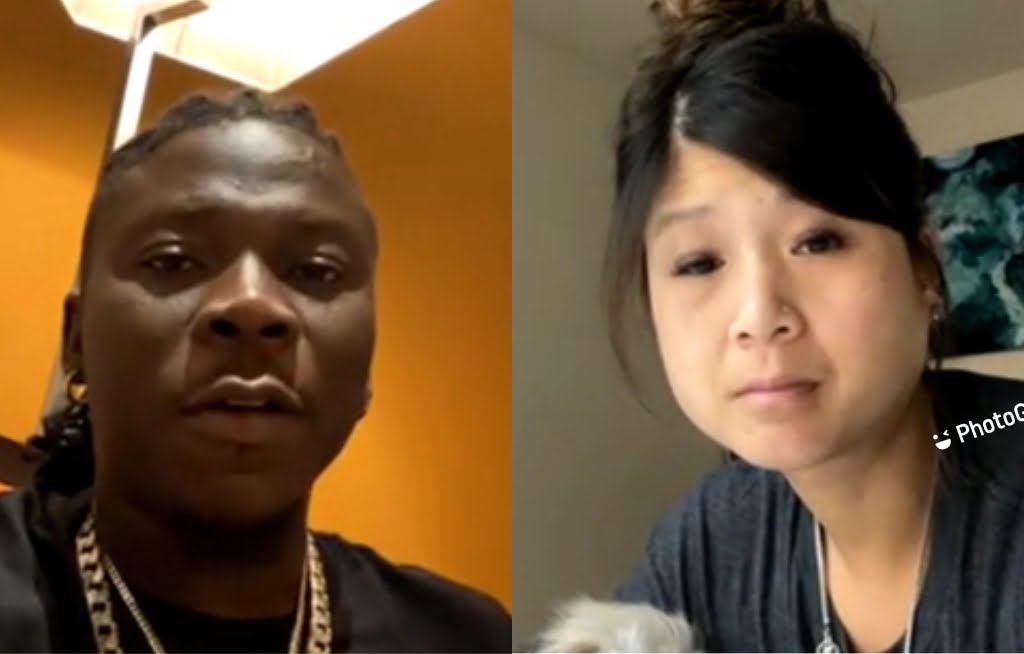 Award-winning Dancehall singer and CEO of Burniton Music Stonebwoy has reflected on how his late mom made the hard foundation of his little beginning.

Speaking on his career with Chirju, Stonebwoy was asked what his feelings about his aspirations were after he had the accident that caused his leg at the age of 13.

According to him, his late mother was the source of his inspirations and courage after that accident. ‘ she always reminded me of the great person that l can be and would be and the fact that I am different from everybody else’ he said.

He further assured supports to those in that space as he has learned and was able to maneuver the situation emotionally and psychologically, having reached the level he is now.

+video: Patapaa And Wife Involved In An Accident