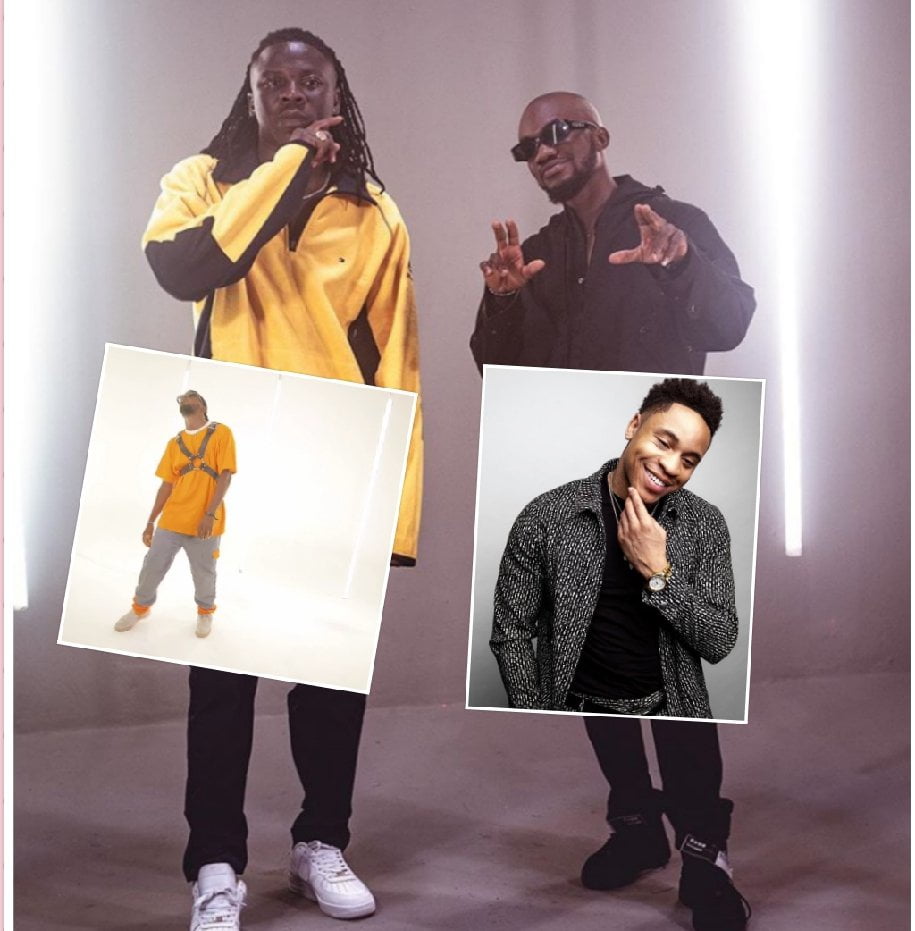 Few days ago Mr. Drew and Stonebwoy dropped a banger titled EAT only to be taken down by YouTube in days after reported to have infringed on copyright rules.

The song which has gained over 150,000 views has been brought down by TouTube, the largest video streaming platform, simply because Mr Drew did not seek the appropriate permission from the owner before sampling the song.

The EAT song is believed to be a sample of Nigerian’s singer and actor Rotimi’s ‘Love Riddim’ which was released on his ‘Walk With Me’ album in 2019.

This is of course a blow in the singer’s face and a dent on his music career.

Sadly it appears the removal of the video was triggered by an insider who called on Rotimi to ‘take action’ against Mr. Drew’s song.

Singer Eshun’s Official Instagram Been Use To Promote Different Artist.