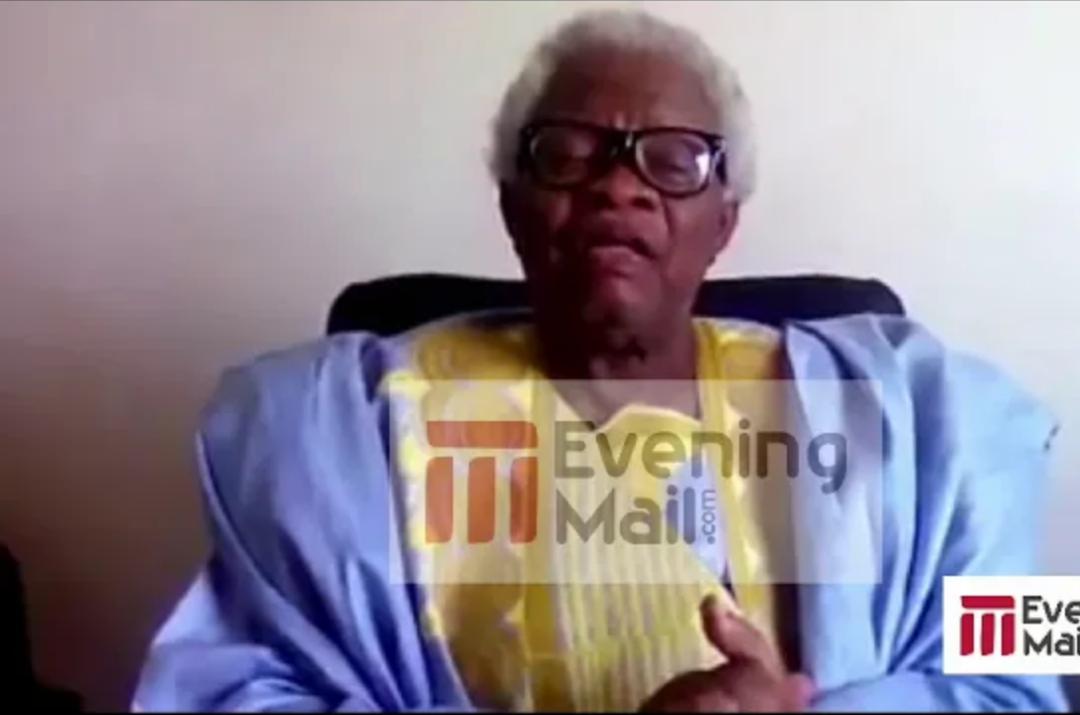 After the independence declaration for the Volta Region, the separatists leader Papavi Komi Charles Kudzordzi has finally spoken.

The separatists leader is not happy about how the Government of Ghana is still after him after setting him free on several occasions.

Papavi has been declared wanted by the Bureau Of National Investigations [ BNI ] after his ‘independence’ declaration which happened last Saturday at Ho.

News had it that the 80-years old was whisked off in an awaiting taxi after his independence speech, however, a video spotted by globecalls.com had him say he still in the country but wants the Government of Ghana to invite him through the appropriate means [ through his lawyer] and he will be available for any questioning.

He also appealed to the International bodies to step in to prevent any unforeseen mayhem.