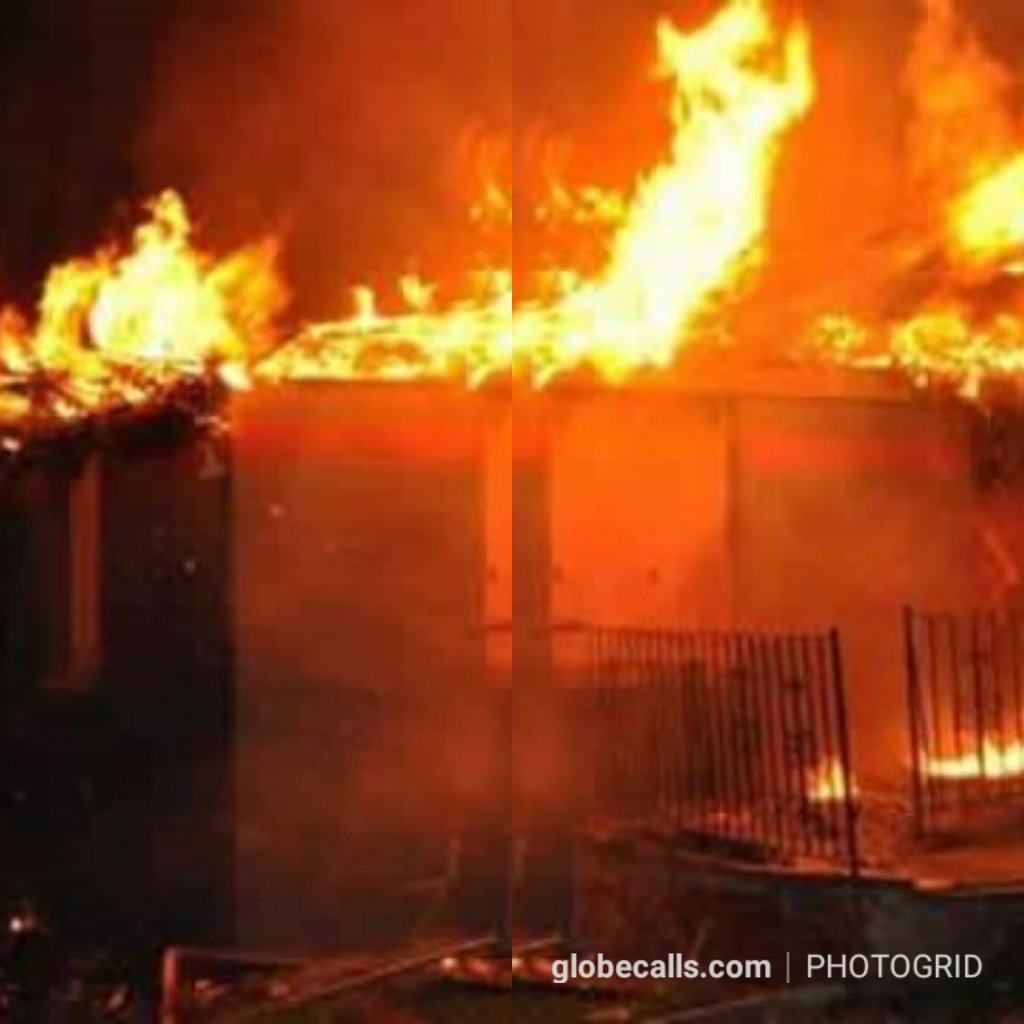 Late in the night, a fire outbreak destroyed school properties in four classrooms and other rooms at the Pinamang School Complex on Thursday.

Reportedly, the fire started around 9pm and before actions were taken, four rooms were in flames.

Staff common room and headmaster’s office were among the rooms destroyed by the fire.

Sources  confirmed a lot of desks, textbooks, electrical appliances and other vital school documents were burnt to ashes. 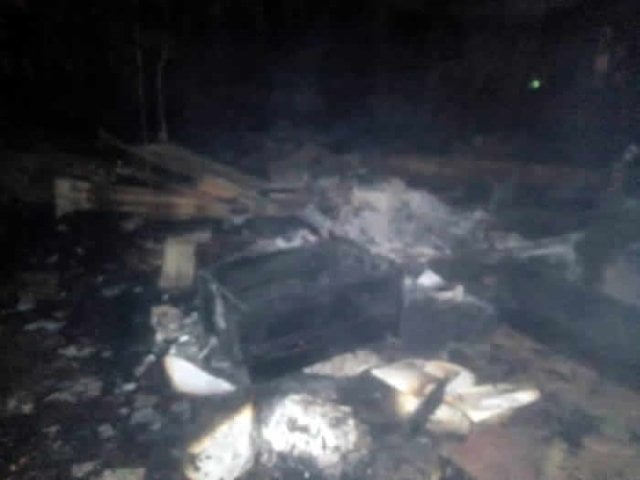 Firefighters battled with the fire for hours before killing after late arrival.

The source of the fire is unknown.