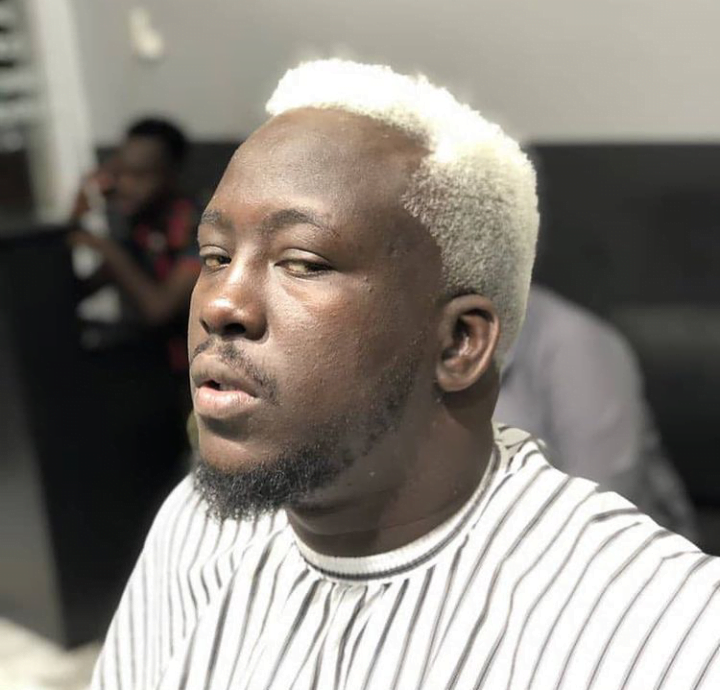 Content creator, Sadik Sulley, known widely as SDK Dele has stated bluntly that Christianity and religion on a broader scope are senseless.

SDK suggested that religion should not be given any room in our modern setup and called on Africans to use their brains to maneuver their way through life.

Speaking in an exclusive interview with Zionfelix on the Uncut show, the young man asserted that the concept of a supreme is even false hence there’s no God. 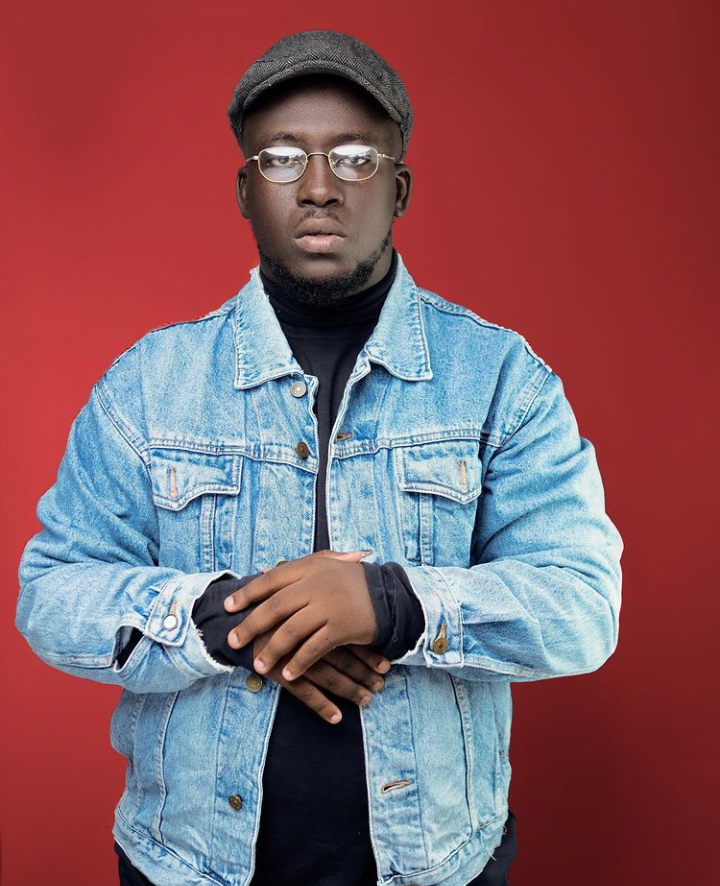 According to him, his perception of Christianity changed the moment he listened to Zylofon FM’s Blakk Rasta when he was making his submissions about his discovery of history.

He said Blakk Rasta was doing teachings about African History on radio and his study of history in the Senior High School changed his perception of God and Christianity.

SDK revealed that he had to stop going to church after Blakk Rasta’s revelations and even after SHS he never attended church service.

Advertisement
Related Topics:ChristianitycomedyfeaturedSDK
Up Next