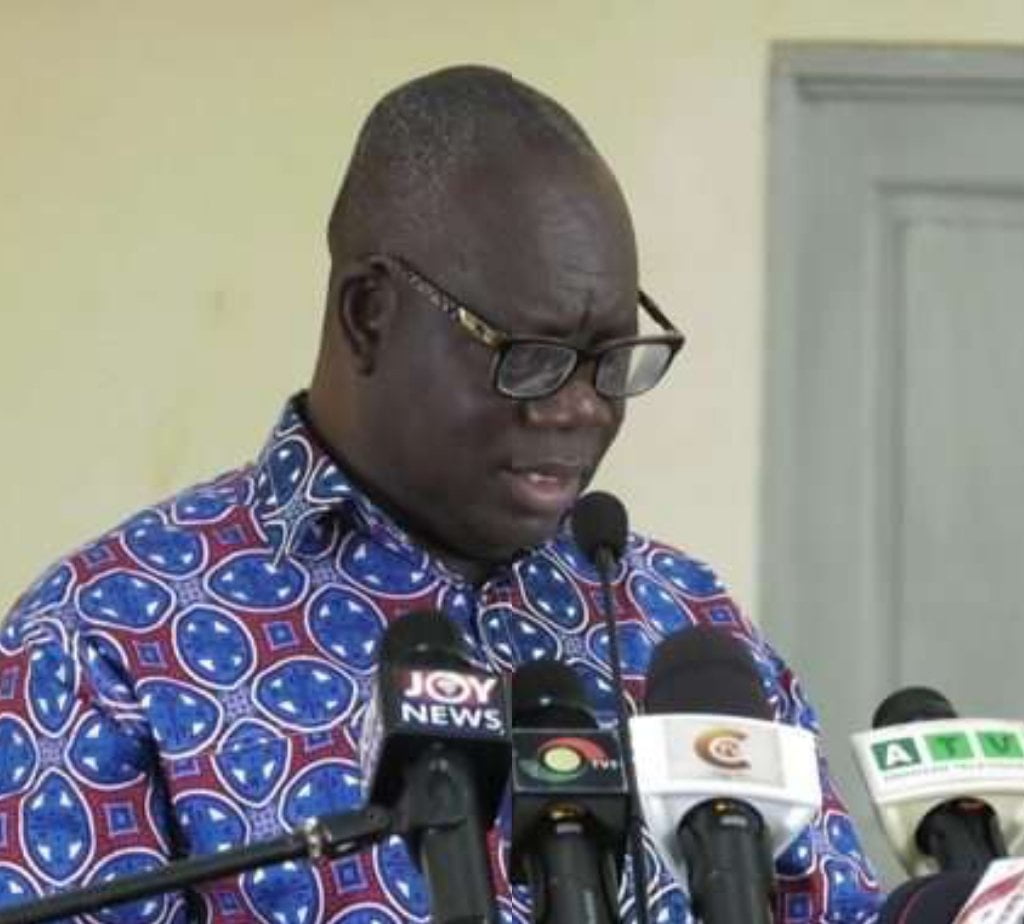 After confirming the 7th corona virus case in the country, some municipalities are up to taking highest steps in preventing more people getting infected

15 member committee has been set up to coordinate activities of the closing down exercise.

The Committee which is chaired by the metro director of health is expected to visit the premises of industries, hotels, super markets, night clubs and other health facilities to assess preventive measures they have put in place for patrons of their premises.

The assembly will also embark on fumigation exercises in the markets, lorry terminals, and other open spaces.

Various transport operators are also expected to present their preventive measures for drivers, passengers and other stake holders.

All public gatherings have been suspended and the assembly’s marriage registry will be limited to people not more than 10 including couples as well as the banning of street preaching especially at markets and transport terminals. 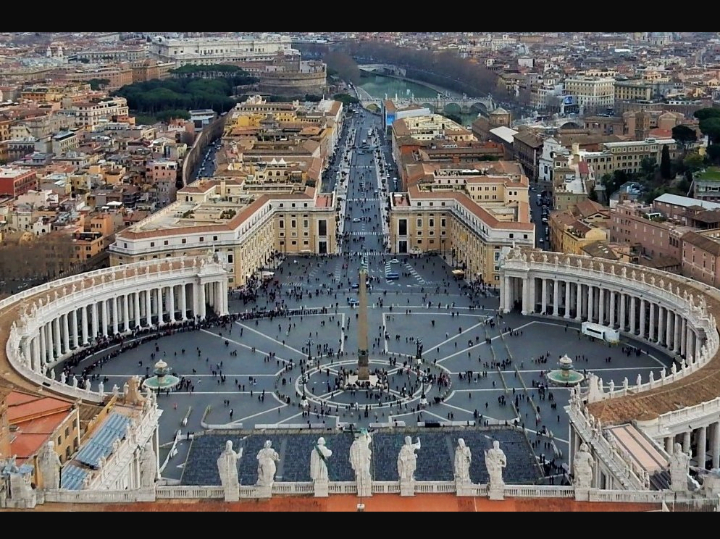 Mayor of Sekondi Takoradi Metropolitan Assembly, Anthony K.K Sam explaining the measures during a press briefing said the assembly is expecting a total collaboration and compliance from the general public in enforcing the President’s directives.

“Ladies and gentlemen, these are not ordinary times and I therefore expect all stakeholders to support and adhere to the enforcement of the President’s Directives”.

The Metro Health Director Abraham Techie-Mensah disclosed that they have set up holding centers in all the health facilities. Even though some personal protective equipments have been supplied, he admitted that they are inadequate but assured that more would be added.

The New Voters’ Registration Will Still Come On – EC

Ghana Stops Issuing Visas, Passports In The US.