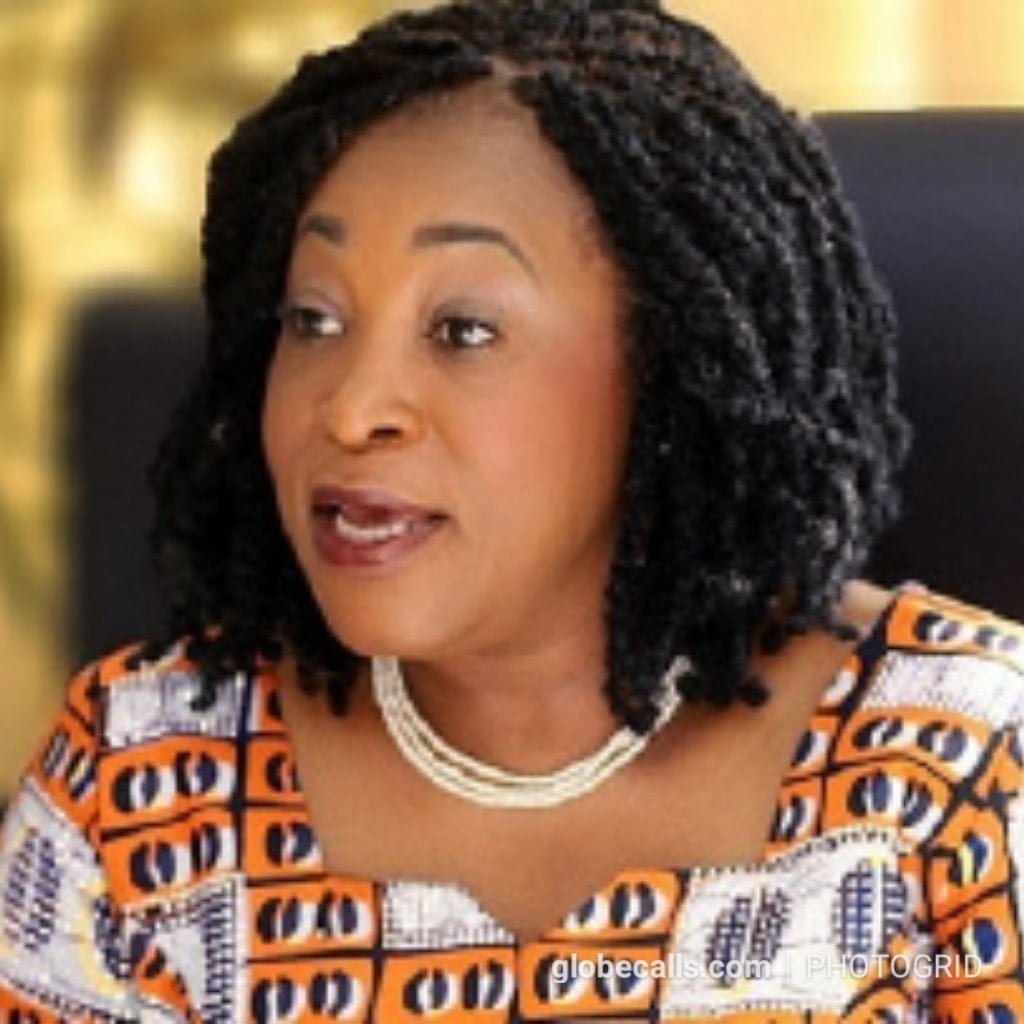 Foreign Affairs minister Shirley Ayorkor Botchwey has revealed that it will be impossible to evacuate Ghanaian students in China seeking to come home.

According to her although the government and everyone understand the evacuation they seek but it will not be possible and safe to move them into the country. 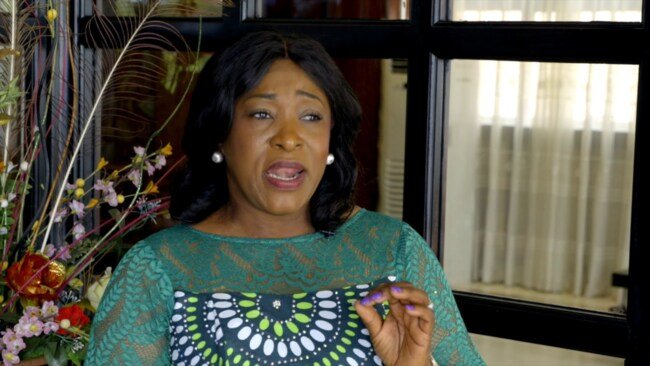 The cry of the Ghanaian students in China to come home has been a call no one is ready to answer even before tweets from John Dumelo went viral pleading the government to go for them.

Per reports from 3news, the foreign affairs minister made the revelation during an interview monitored by Joy FM.

‘…The students, I totally, we totally, government totally, Mr President (Akufo-Addo) totally understands the situation in which they are but as at last week Wednesday, we felt we should let them know that evacuation is not possible at this point,”  she said.