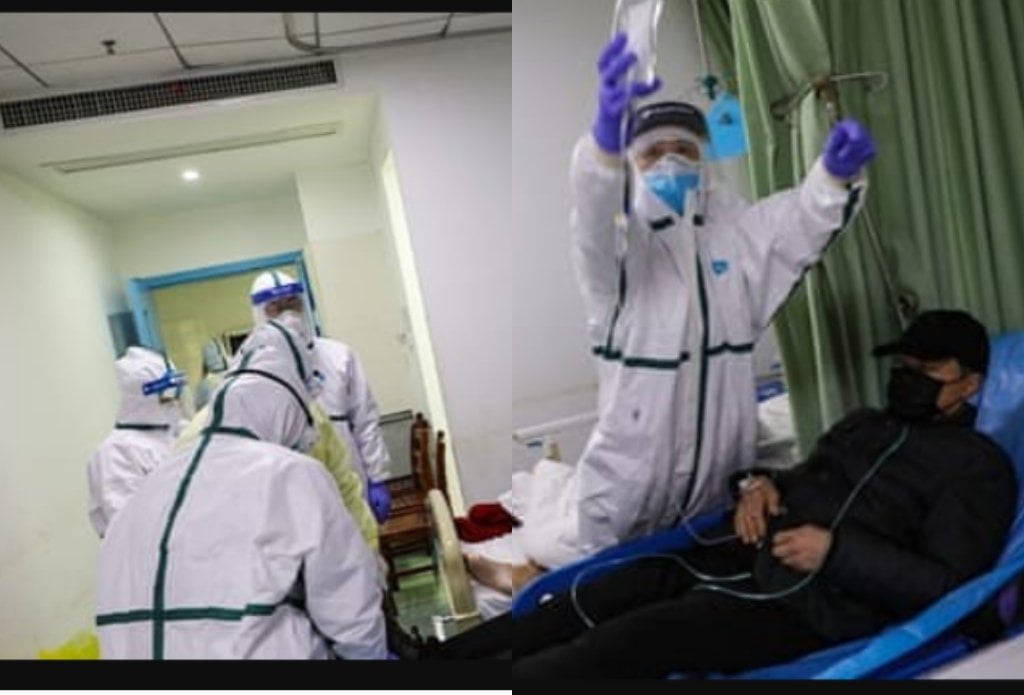 Egypt has confirmed first case of deadly corona virus which is currently a global threat.

The deadly corona virus [ CONVID-19 ] has increased it’s death toll to 1,400 and over 6,500 infections globally after emerging in the city of Wuhan last year December.

The rapid transmission modes of the virus has put every country on it toes ready to contain the virus should a case be reported, especially African countries.

However, Egypt has become the first African country to have a confirmation about the virus after a follow-up programme implemented for foreigners trooping into the country from countries where the virus has spread.

Egypt’s Health Ministry spokesman Khaled Mugahed said in a statement on Friday that the affected person was a “foreigner” who did not show any serious symptoms of the virus.

According to the ministry’s statement, the said person has been hospitalised in an isolation. 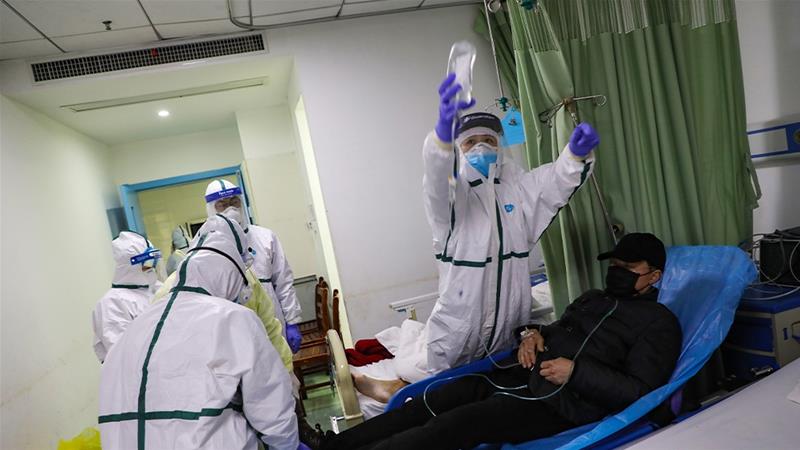 They have not released any personal info- nationality or point of entry of the patient.

The development made Egypt the first African country and the second in the middle east after United Arab Emirates to report and confirm the presence of the virus in their country.

In some sport news, Manchester city may be out of UEFA Champions League for two seasons. Read full article here

He Commits Suicide After His Fianceé Sent Him A Wedding Invitation