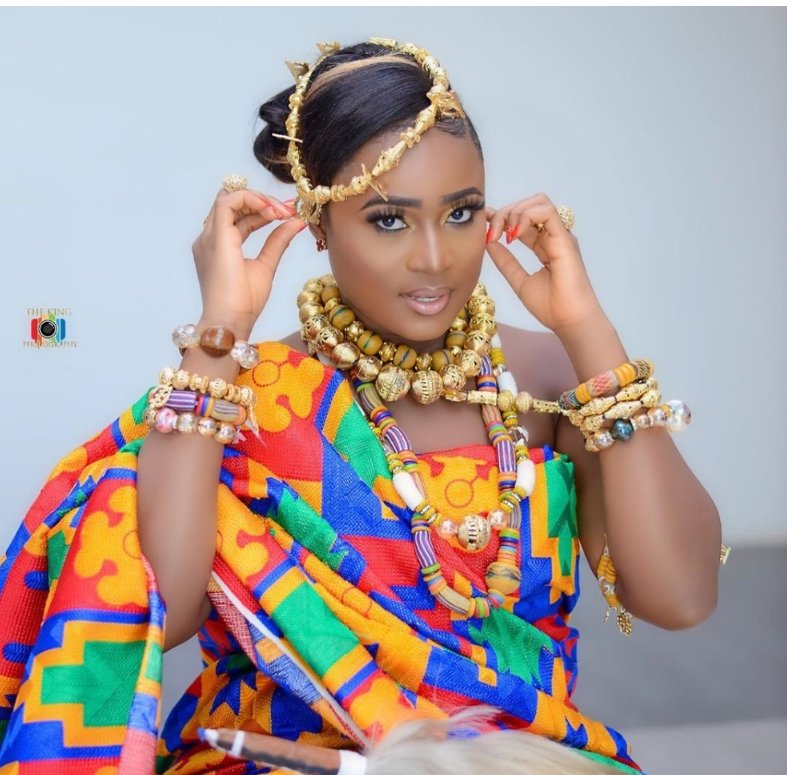 Popular screen goddess Christabel Ekeh have since been dropping classic photos speaking of her new turn as a born-again christian.

Christabel Ekeh (born October 16, 1990) is a Ghanaian actress and Model. She has been featured in more than eighty Ghanaian and Nigerian movies.

Ekeh started her career as a model and participated at the beauty pageant, Miss Malaika Ghana 2008 and won the second position. Her acting career began when she featured in the Nigerian movie College Girls.

She also ventured into other businesses such as Christabel Designs  ( shopping and retailing of ladies wear )  aside many phylanthropic works.

After the actress declared herself a christian few years ago, she’s been stunning in more decent wears unlike her olden days of half-naked posts. And here comes more of such as she gives praises to God in a new post. 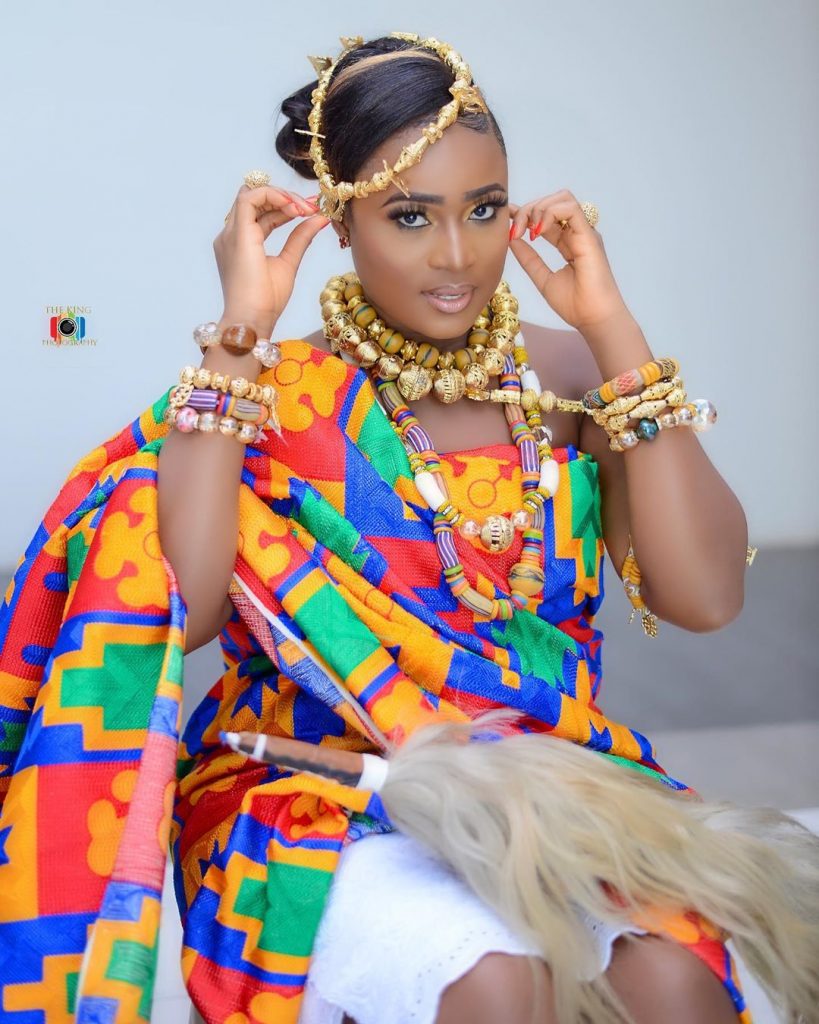 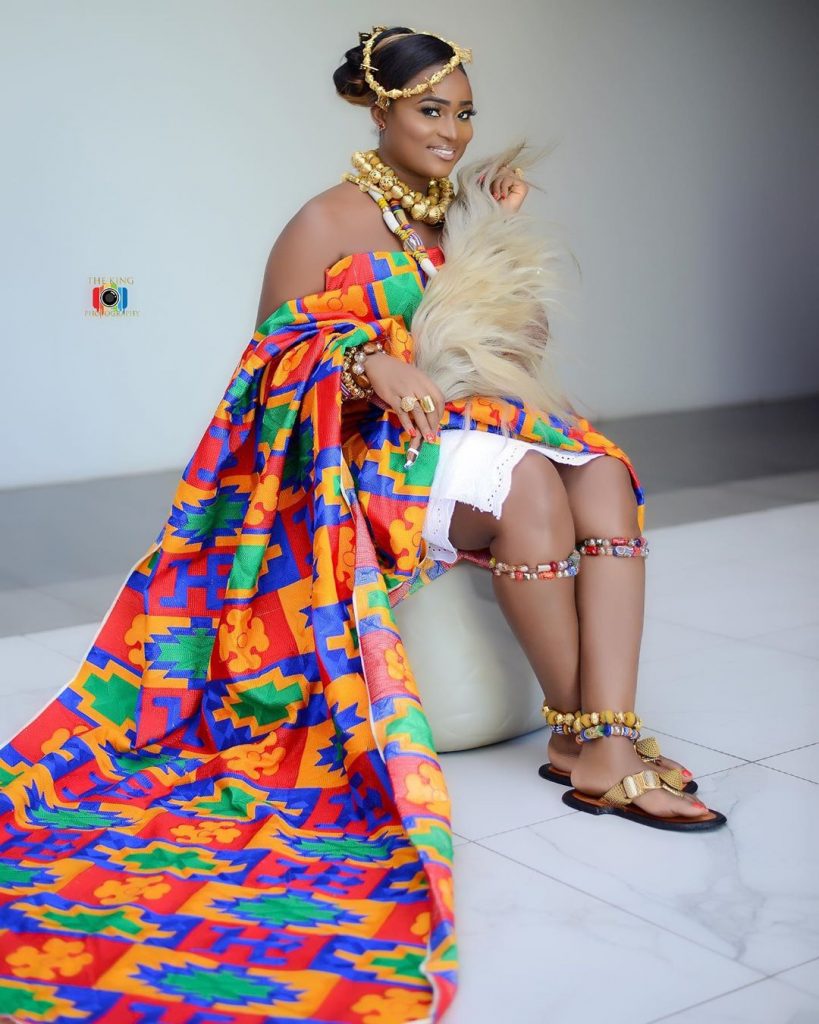 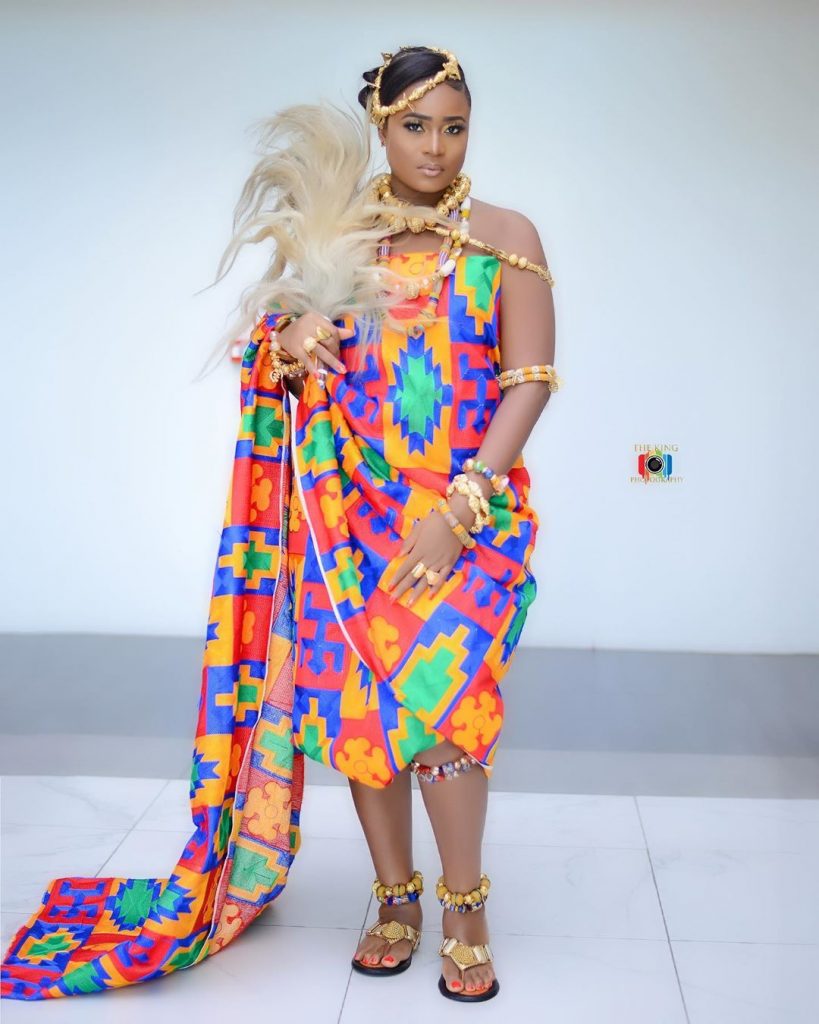 Photos: Friends Mourn A Lady Who Got Married On Saturday And Died On Sunday