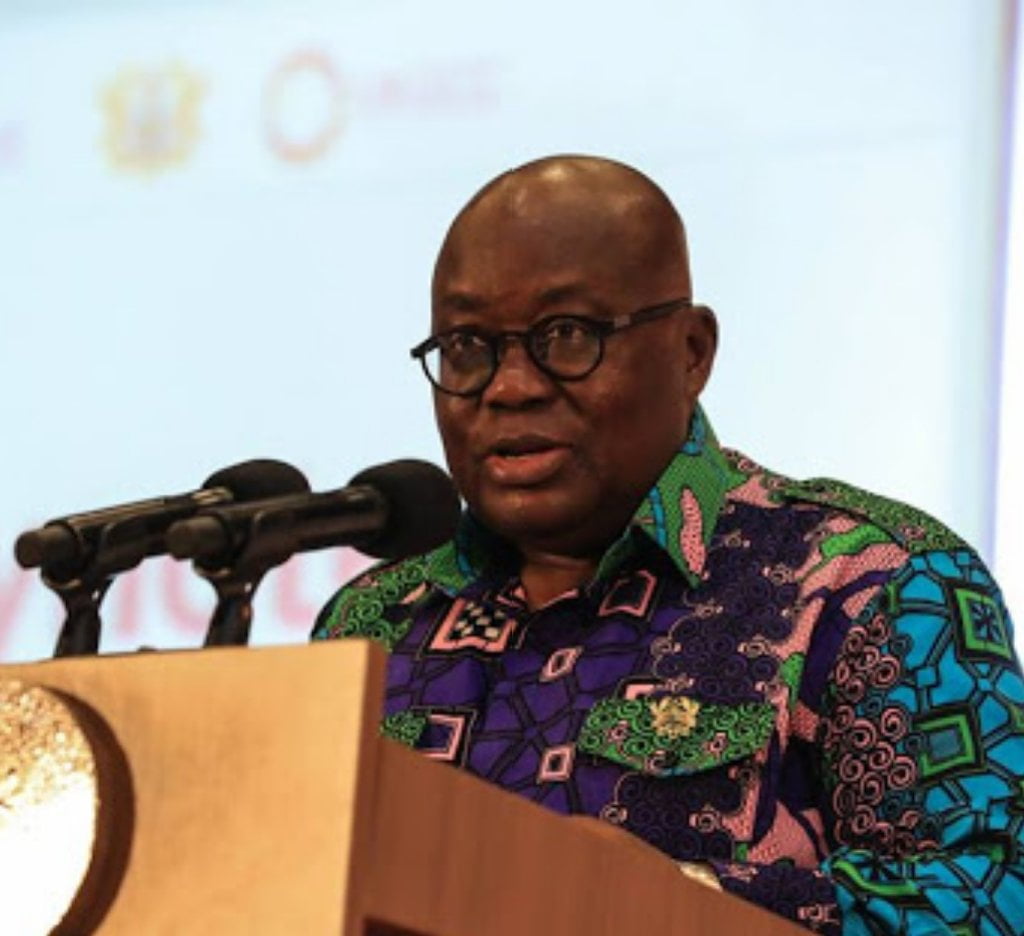 The National Communications Officer of the National Democratic Congress (NDC) Sammy Gyamfi has adjudged 2020 as the worst year for Press Freedom in the country.

This, according to Sammy Gyamfi is due to the lackadaisical attitude of the Akufo-Addo-led government towards the gruesome murder of investigative Journalist, Ahmed Suale.

He also cited the closure of some radio stations across the country as well as the harassment of journalists like Manesseh Azuri Awuni and Edward Adeti.

Basing his judgement on Ghana’s performance in the World Press Freedom Index since its inception in the year 2013, the Communicator described the situation as an “international disgrace”.

Although the president of the Ghana Journalists Association (GJA) Affail Monney in his address to mark this year’s World Press Freedom Day had expressed worry about Ghana’s continuous decline in global press freedom ranking, he was optimistic that even at 30th position press freedom in Ghana has been adjudged as satisfactory by global benchmark and outranking paragons of journalism like US, UK, and France.

But Mr. Gyamfi inisist this does not prevent President Akufo-Addo from going down as the worst-performing President in Ghana’s history relative to the protection of press freedom.

This Is Full Article

It can be gleaned from the above, that Ghana’s poorest score/performance under the World Press Freedom Index, is a score of 22.26, recorded this year, 2020, under the leadership of President William Nana Addo Dankwa Akufo-Addo.

This international disgrace has been occasioned by the gruesome murder of investigative Journalist, Ahmed Suale and government’s nonchalant posturing towards investigations into that heinous crime, the high-handed closure of radio stations and the harassment of journalists like Manesseh Azuri Awuni and Edward Adeti, under the watch of President Nana Addo Danquah Akufo-Addo who prides himself as a vainglorious paragon of free speech.

This is why President Akufo-Addo will go down as the worst-performing President in Ghana’s history relative to the protection of press freedom.

Video: KNUST Teachers Look On As A Student Dies Of Suspected COVID-19