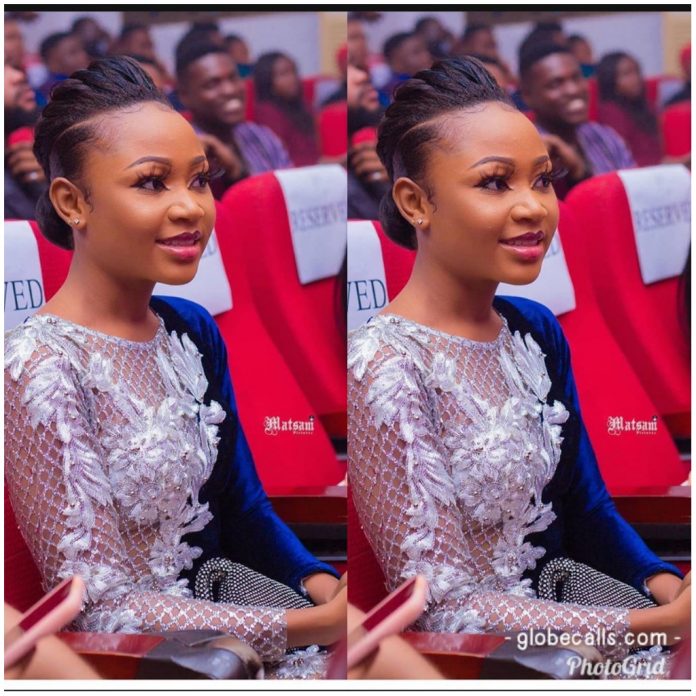 Actress and video vixen, Rosemond Alade Brown, known widely as Akuapem Poloo, has come out to explain how come she was caught on video in an uncompromising state.

According to her, the video was taken at her old place in 2019 and it was taken by a friend who had come to visit her.

Recounting the issue, Akuapem Poloo indicated that she and her friend made a number of Tik Tok videos on that fateful day.

She revealed that she wanted to take her bath after the videos but her friend had already taken the lead to the bathroom. The friend, according to Poloo, while in the bathroom, took the video of Poloo with her back to the ceiling while making a phone call. 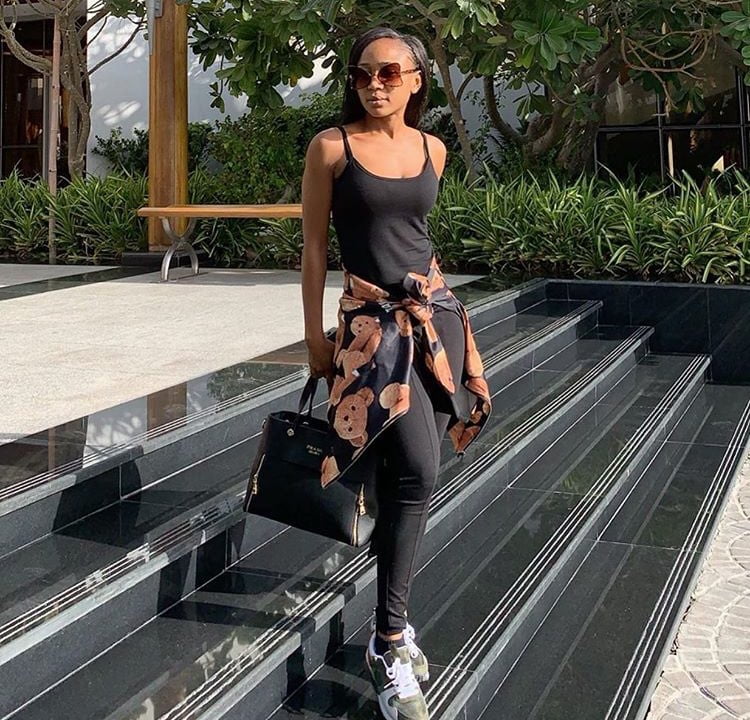 Poloo said she received a business call from a client and that was when she lost concentration and the video was taken.

According to Poloo, the friend took the video while in the bathroom and to corroborate the story, she showed the pair of socks that were by her side when the said video was taken.

Poloo said the video was taken in November 2019 at her former apartment and that it was not a current video like many have been led to believe.

After the news of the said video started going viral, a certain woman popped up on social media claiming that she was in possession of the video.

According to the lady, Akuapem Poloo had an affair with a man who later took the video when she was not paying attention.

I Fix My Bortors For You, Come And Eat – Kumasi Girl Begs Lover

Ugly Ladies Sweeter In Bed Than Beautiful Ones – Counselor Lutterodt

This Is The 5th Time Moesha Tried To K!ll Herself – Ayisha Modi Drops Secrets.

Nursing Mother Takes From The Back From A Stranger.