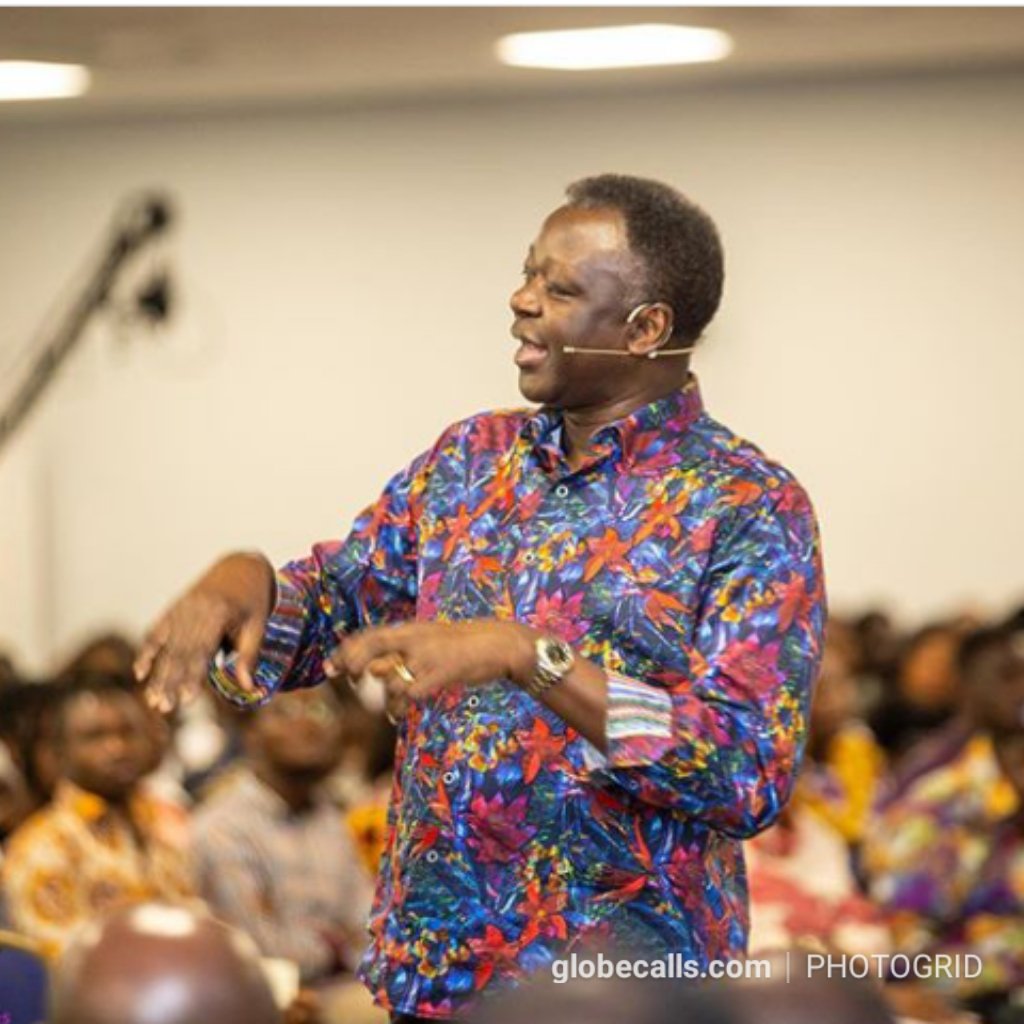 The leader and founder of Fountain Gates Ministry has said that girls who are so independent in a relationship are after a different thing in the relationship – the life of the partner, because women go into relationship for only two things – money or your life.

According to the source, the Reverend made the statement during a sermon on Sunday Service.

He revealed that independent ladies are witches and responsible ones are supposed to ask their lovers for money.

This has been a debate on several relationship platforms where ladies are advised to stop being dependent on their lovers and make life for themselves, whilst some ladies are believed to be sole sponsors in their relationships, some are sole ‘eaters’.

However the Man Of God believes no lady should take financial care of her lover in a relationship.

He therefore advised his male congregation not to rejoice if their girlfriends do not ask them for money but rather sponsor them saying they are ‘walking deads’.

“..So don’t be happy and say that you are dating a girl who doesn’t like money, who rather gives you money. She is buying, soon, she will chew you. You are a cow, she is going to chew you and she is going to use you as ‘Kyinkyinga,” he said.

In some other news, Jehovah Witness parents refuses medical assistance for their sick little baby because their belief disapproves of it