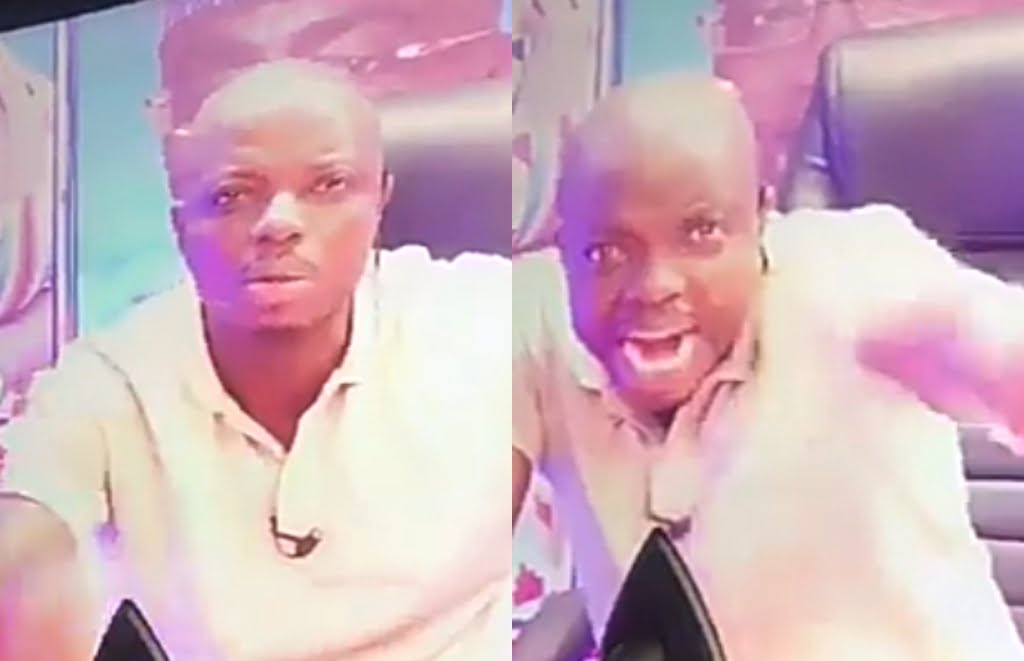 New Patriotic Party chairman for Bono Region Kwame Baffoe popularly known as Abronye has fired his party supporters who voted ‘skirt and blouse’ in the constituencies.

His anger was directed to those who are calling for the resignation of Chairman Wontumi, stating that the latter has not done his homework well.

According to Abronye, the supporters who voted ‘skirt and blouse’ are the causes of the current NPP’s plight – the struggle to attain the majority in parliament.

He questioned their wisdom and love for the party after voting skirt and blouse, thereby calling them ‘gyimifo3’. Watch the video below:

Advertisement
Related Topics:AbronyeNPP
Up Next