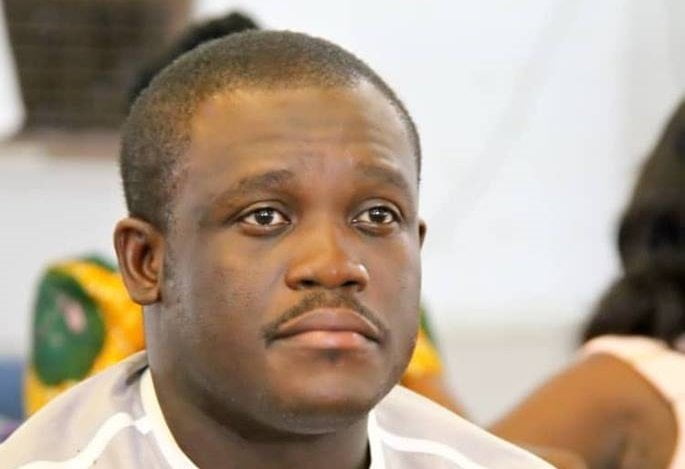 Member of Parliament of Ningo Prampram Samuel Nartey George says the president went to parliament on Thursday to lie about the state of the nation.

Sam George, as he is popularly known, said to have remained before Ghanaians to state the erratic electricity supply – prevalently known as dumsor – was no more was a major lie and God didn’t like it.

“At the point when you lie God doesn’t like it,” he said on The Key Points on TV3/3FM on Saturday, February 22.

“Also, even the demon doesn’t like it since he is the dad of all lies.

In spite of the fact that he was not in Parliament because of the walkout by the Minority caucus, Sam George said the president’s claim was exposed when half of the nation went off only a couple of hours after his State of the Nation address.

The National Democratic Congress (NDC) MP claims there has been load shedding for as far back as two months yet the stakeholders led by government have been quiet on it.

He revealed that Ghana has been crediting gas from Nigeria since January and that must be a stress as President Akufo-Addo is leaving a legacy debt at the blind spot of Ghanaians.

He called on Ghanaians to join the Minority to oppose “oppressor’s rule”.

His cases were supported by Jonathan Asante Okyere, a Lecturer from the University of Cape Coast, who was additionally on the program.

He said not having lights at home is clear for all to see as there has been irregular power cuts as of late.