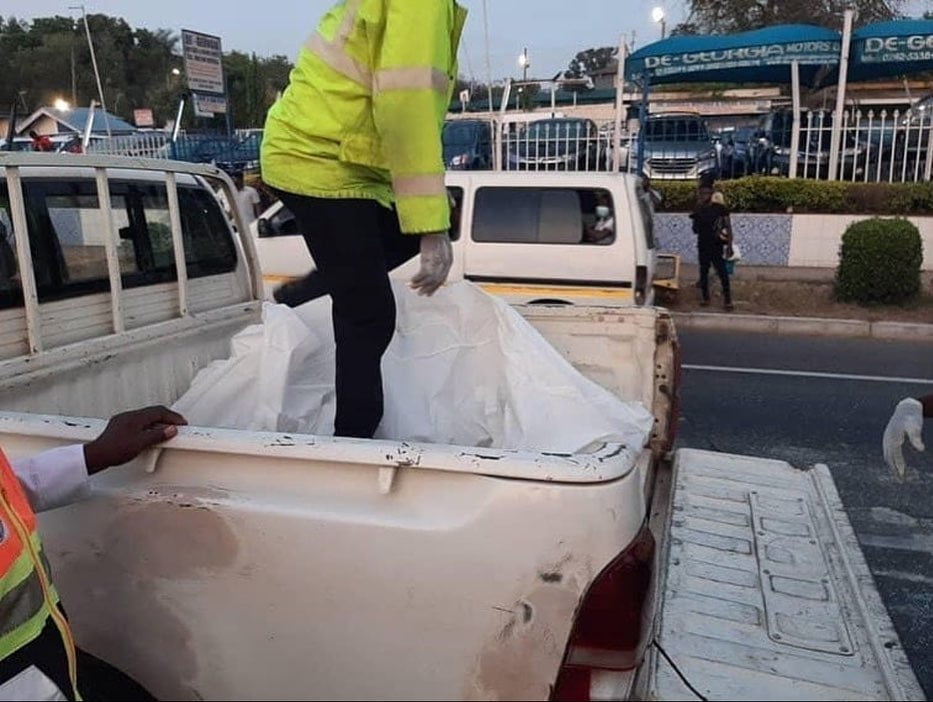 At least three or more persons are feared dead after a trotro crashed into a broken-down truck near the Tesano Police station in Accra.

A rapid response team from the police and the Ambulance service was working to retrieve the trapped body of the driver.

The crash is believed to have happened sometime after 4:30 am today according to a fellow trotro driver. 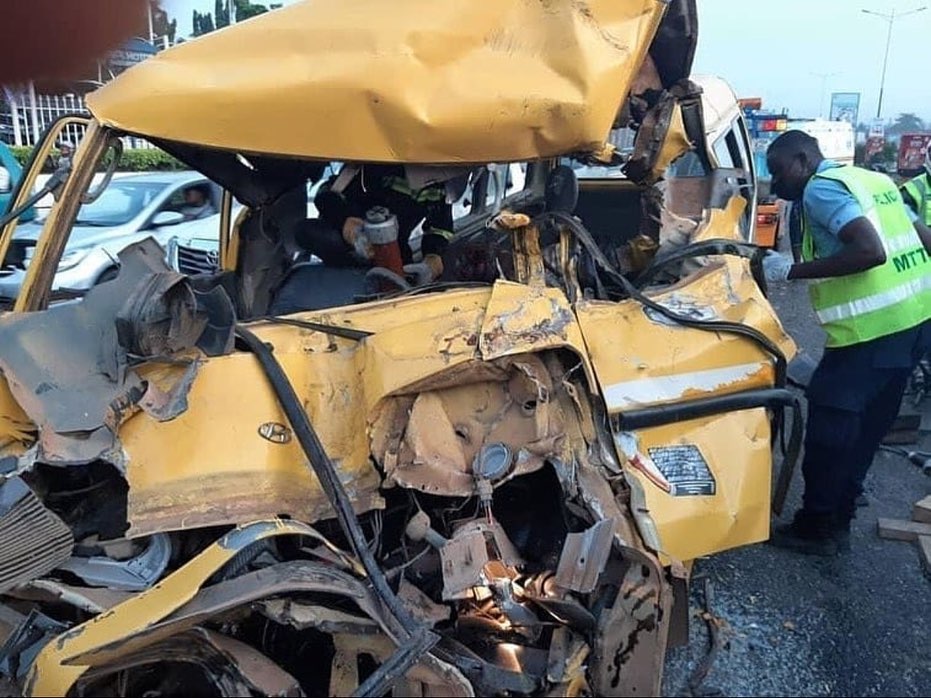 One other body had been removed by police from the accident scene.

Reports indicate that the broken-down truck has been at the same spot since yesterday, Tuesday.

The truck, with Togolese registration, was carrying onions. 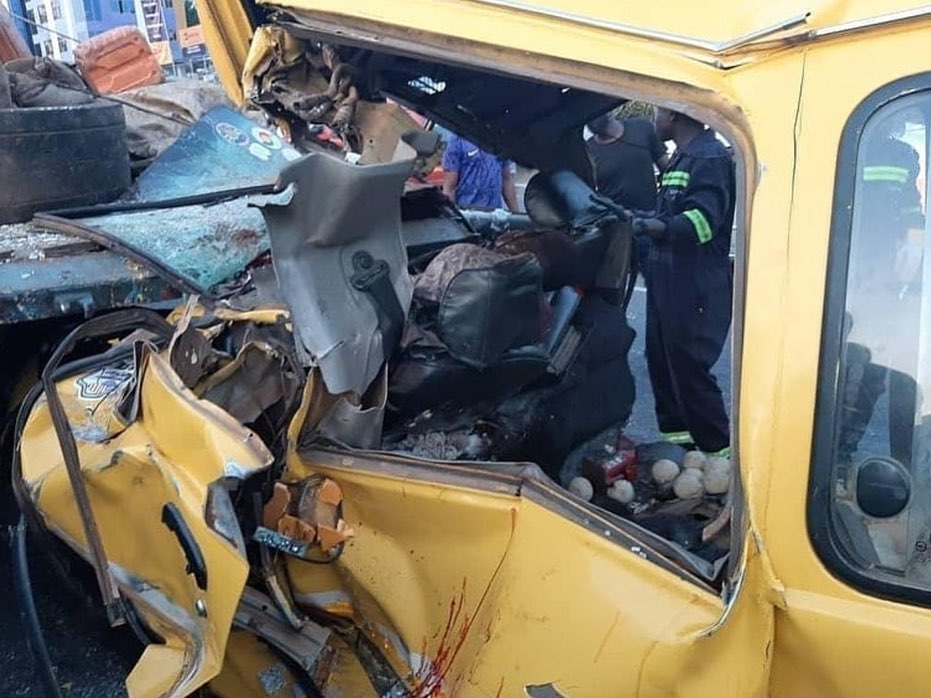 Meanwhile, the situation has caused some heavy vehicular traffic on the Achimota-Circle stretch.

A tow truck is working to move the crashed trotro from the scene of the accident.

As at the time of this write-up, globecalls.com gathered that 3 people have been confirmed dead.