A black Atlanta man has died after he was shot by a police officer in Atlanta.

27-year-old Rayshard Brooks, was shot during a struggle and died after surgery at a local hospital, according to the Georgia Bureau of Investigation.

According to the Bureau of Investigation, the deceased had been asleep in his car in a Wendy’s drive-thru, causing other customers to drive around the car. Police were dispatched to the drive-thru around 10:30 p.m. and conducted a sobriety test on Brooks, who failed the test, according to the officials. 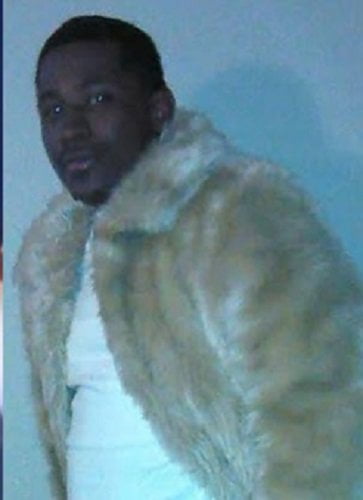 Read also: Nigerian Shot Dead In His Home In UK

As seen in the clip recorded at the scene, Brooks resisted arrest and a struggle ensued.

In a video captured by a man from his car, Rayshard is seen struggling on the ground with two police officers over the Taser. As he stood up and started running away, both cops chased him from behind before one of them fired three-times at Rayshard.

The Georgia Bureau of Investigation later released a surveillance video which captured the officer who fired three shots to Rayshard’s back until he collapsed to the ground.