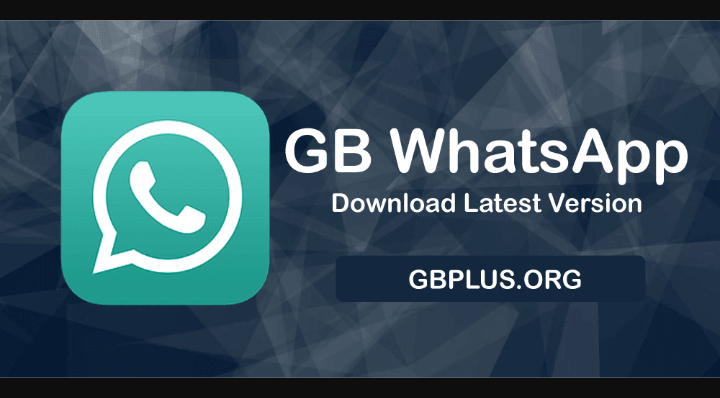 What is the problem with GB WhatsApp against which WhatsApp Inc wants its customers to stay away?

Is it safe to use GB WhatsApp for business and other privacy concerned tasks?

GB WhatsApp is being patronised by many due to its many features that are lacking on the parent WhatsApp app and many people dot know the risk and danger that comes with using that app.

Yes, GB WhatsApp offers more than twice the features that the original WhatsApp offers, features like the autoreply, single tick, bluetick hide and many more. But just like many other apps around the globe that developers keep working on day in day out, GB WhatsApp also has some threats that must be educated on.

During the early days of WhatsApp, this modified WhatsApp sneak its way into replacing the real WhatsApp in the mind of many who downloaded them the thinking they were downloading the original WhatsApp.

The main cause of this is the many beautiful features that regular WhatsApp doesn’t have and that has taken a toll on WhatsApp control over the system.

In short, GB WhatsApp is a clone version of WhatsApp by some unknown developers who wanted to cash in on the regular WhatsApp and yes they did. It is cloned and therefore not available on the google play store. You can only download it from the web with no particular home site.

The original WhatsApp started blocking people in 2019 because this cloned WhatsApp operates in its name and they don’t want the users to fall victim to the no end to end encryption of data of its users.

GB WhatsApp is mostly downloaded via APK links on the internet, it has been revealed that thins links are sometimes embedded with spyware and malicious virus that can spy and transfer or hack victims data once installed.

Finally, WhatsApp Inc has also alleged that these third party developers violate the Terms and Services of WhatsApp and since they don’t support third parties, they can’t validate their security practices.

Advertisement
Related Topics:GB whatsapp safeTrick in GB Whatsapp
Up Next