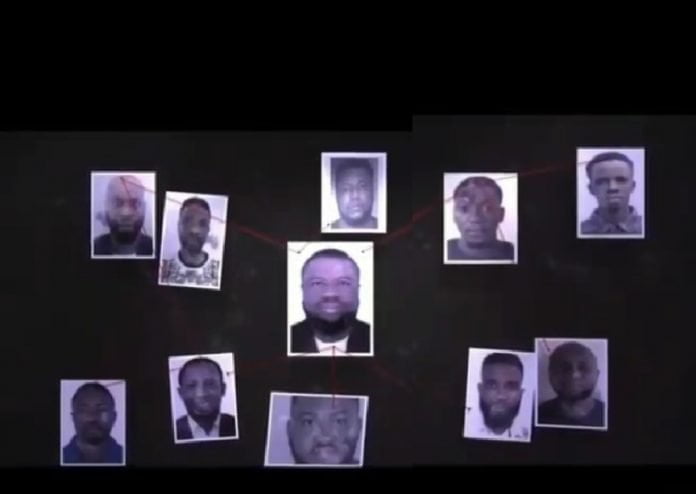 Dubai based Nigerian socialite , Raymond Abbas aka Hushpuppi ,Olalekan Jacob Ponle aka Woodbery ,and ten others , have been arrested by Dubai police on allegations of fraud  worth $432m.

It’s also reported that the successful raid resulted in confiscation of incriminating documents pertaining to a well-planned international fraud, worth Dh1.6 billion(N168 billion).

According to Lt General Abdullah Khalifa Al Merri, Commander-In-Chief of Dubai Police, in a reaction , said the success of the operation was another feather on the cap of Dubai police, stating that the culprits would face the full weight of the law.

Moment #hushpuppi was arrested his rented home in Dubai

#pressplay : First videos and photos of confirmed arrest in Dubai

Photos: Father Defiles Daughter 3 While His Wife Was In Labour