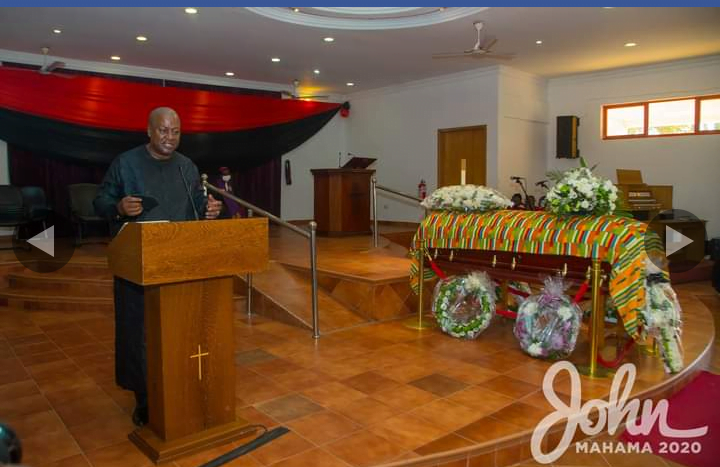 2020 Presidential Candidate of the National Democratic Congress (NDC) John  Mahama was right to come to court over his grievances concerning the results of last year’s elections, the Supreme Court has said.

The President of the Court said it is within the remit of the 1992 Constitution for Mr. Mahama to proceed to court over the results announced on Wednesday, December 9, 2020, by the Chair of the Electoral Commission, Ghana (EC), Jean Adukwei Mensa.

But many wanted Mr. Mahama to mount the witness box to provide evidence of his claim.

After Mr. Mahama challenged the Court for not allowing the First Respondent to present its witness – Mrs. Mensa – for testimony, Second Respondent Nana Addo Dankwa Akufo-Addo also hinted at subpoenaing the petitioner to be in the witness box.

On Thursday, March 4, when he was reading the final judgment, President of the Court Kwasi Anin Yeboah said it was within the laws for Mr. Mahama not to testify.

Under the law, the petitioner is not bound to testify himself if only he can prove his case through under witnesses or by any other means,” the Chief Justice said.

Sammy Gyamfi Calls Out Alban Bagbin And NDC MPs For Betraying The Party.

Reactions From The President Office After SC Declaration.

Sammy Gyamfi Calls Out Alban Bagbin And NDC MPs For Betraying The Party.