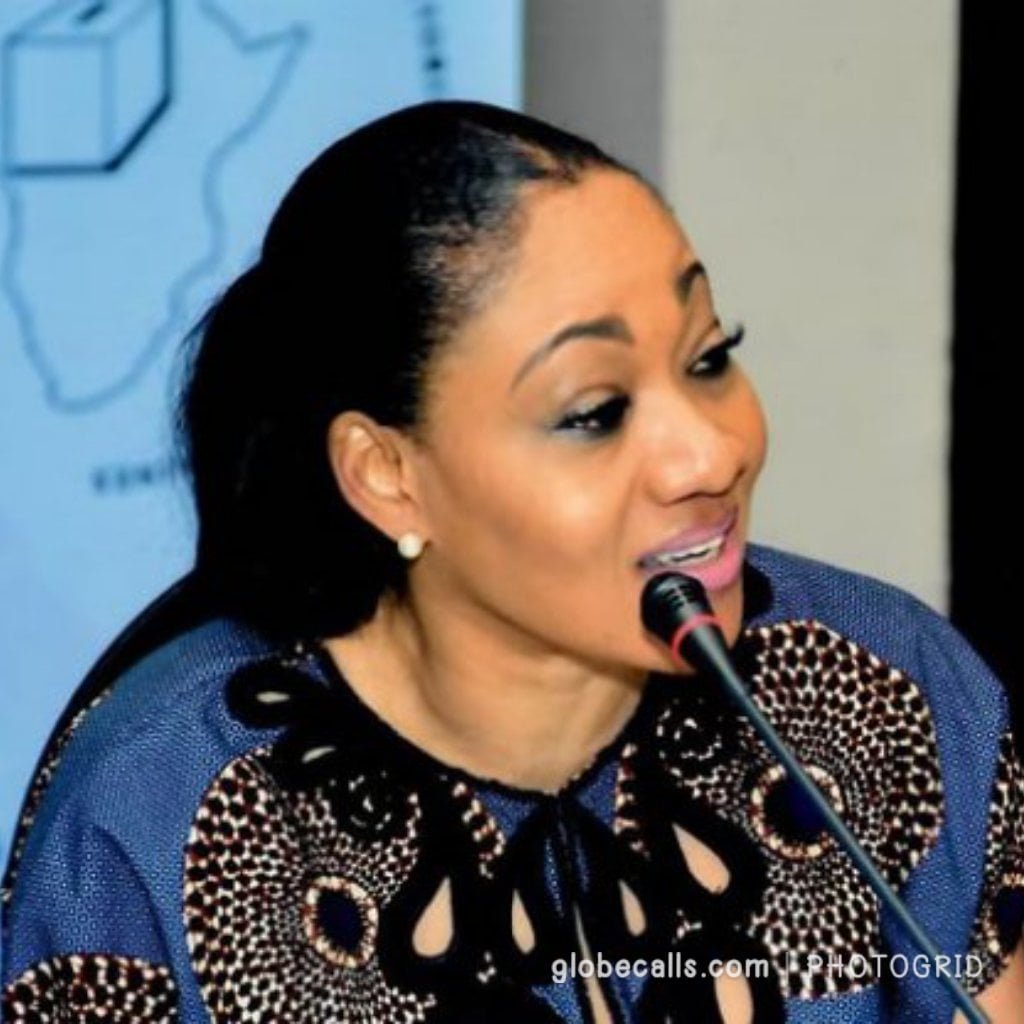 The Ashanti Regional Electoral Commission(EC) Head, Mr. Benjamin Bannor Bio has apologized for a computation error in the ongoing voters’ registration exercise in the area.

The opposition National Democratic Congress (NDC) in the region on Wednesday, July 15, at a presser sounded alarm over what they described as an ‘effective reduction of the Ashanti regional figures for Phase 1, batch 1 from 423,802 to 399,507 by the EC’ and also ‘over three-thousand increase in the voter registrants reflected on the EC’s website which differed from the actual on the ground registrants in the region’.

They concluded that the padded and tapered figures uncovered by them [NDC] were part of a grand conspiratorial scheme to rig the December polls in favor of the ruling New Patriotic Party (NPP).

But the EC boss, Benjamin Bannor Bio in a reaction on Kumasi-based Pure FM’s ‘Pure Morning Drive’ with Kwame Adinkra , rendered an unqualified apology to Ghanaians and acknowledged that the anomaly which they spotted before the NDC called them has been rectified indicating that the disparity which were provisional figures have no direct consequences on the final figures which would be automatically generated by the registration machines after their exercise.

Mr. Bio promised that such computational error will not occur again as they have taken steps to remedy the ‘computational mishap.’

“It won’t happen again. We have directed our officials to go strictly by the template we have given them. We have indicated that we won’t accept any redesigned format and persons who do so will be held accountable.”

However, the Deputy Ashanti Regional Youth Organizer, Onasis Kobby who was on the platform commented after Mr. Bio’s apology that the NDC is only insisting on transparency and not to be in a seeming brawl with the EC.

He insisted that but for NDC’s vigilance, the error would have not be detected.

I have met Mr. Bio, he has good human relations. He is reasons a lot but it must be noted that it is the NDC’s vigilance that brought out this revelation.

We won’t fight with the EC but the danger of this whole thing is that we have had the luxury of patience for them to rectify this mistake but on 7th December, no NDC official will have the luxury to wait. I believe the A/R EC Chair on his own can’t rig the elections but the returning officers, they need to check them because this mistake is unpardonable.” Onasis Kobby intimated on ‘Pure Morning Drive’.

Advertisement
Related Topics:EC
Up Next

‘I Can’t Grant Your Request’ – Pres. Addo To Domelevo

Ivy Folie: To Vote NDC Or Not. Will Be A Feminist Decision In 2020.