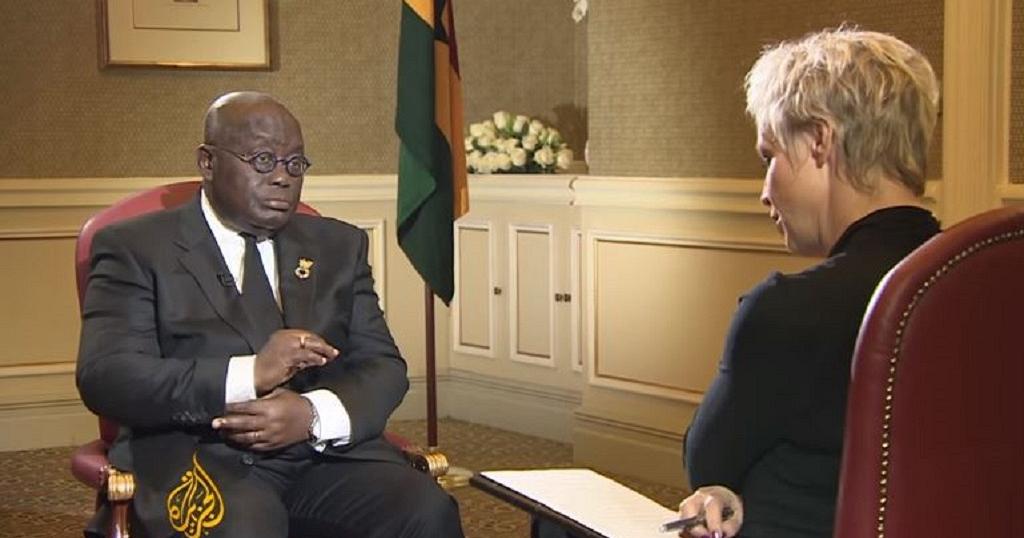 Somewhere in the year 2017, President Akufo-Addo stated in an interview on Al Jazeera that the legalization of homosexuality in Ghana is bound to happen in Ghana.

“I think it is something that is bound to happen like elsewhere in the world,”

His comments attracted serious opposition from Ghanaians who claimed the president was pushing for its legalization.

“I think it is something that is bound to happen like elsewhere in the world,” were President Nana Addo Dankwa Akufo-Addo’s words on legalizing homosexuality in Ghana.

In an interview with Al Jazeera, the president disclosed that although legalizing homosexuality is currently not of significance to Ghanaians, there is a likelihood that it would happen shortly.

The truth is that most Africans frown at the thought of legalizing homosexuality as it defies every aspect of their socio-cultural and religious principles.

Homosexuality is illegal in about 30 African countries and has laws that reprimand individuals caught in the act.

In Ghana, there have been several advocates pushing for its ban while some others have argued for it to be legalized.