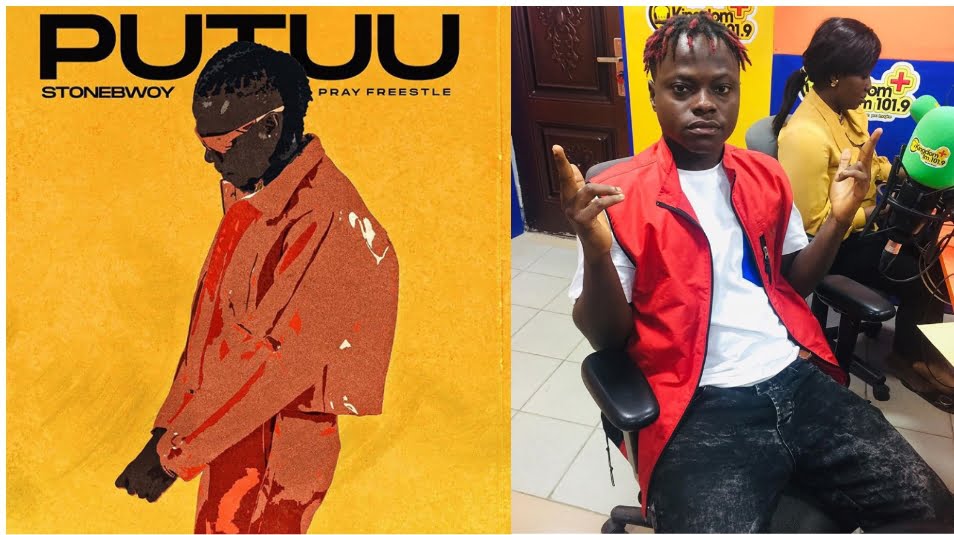 Contrary to what people think that Stonebwoy’s ‘Putuu’ song is senseless and useless, Ghanaian rapper, Awal Mohammed is of the view that the tune is a creative piece.

Speaking in an interview with Celebrities Buzz on ‘True Vibes’ show on Instagram live hosted by Papaga Bless, the Talented Kidz star noted that music is about creativity, and what Stonebwoy did on his Putuu song is pure creativity.

He elaborated that Stonebwoy has branded himself as someone who’s good at doing ‘ever-green’ tunes so if he decides to do an Asorkpor song as ‘Putuu’ for entertainment purposes, that alone should tell us that he’s versatile — a quality that every musician should possess.

“Stonebwoy doing Putuu, I think it’s part of his game. Already he has reached a point where people can tell that he’s business-minded and his brand is solidified for doing good music. So even if he decides to do something which people are calling useless, that cannot dent his legacy and brand”, Awal explained. 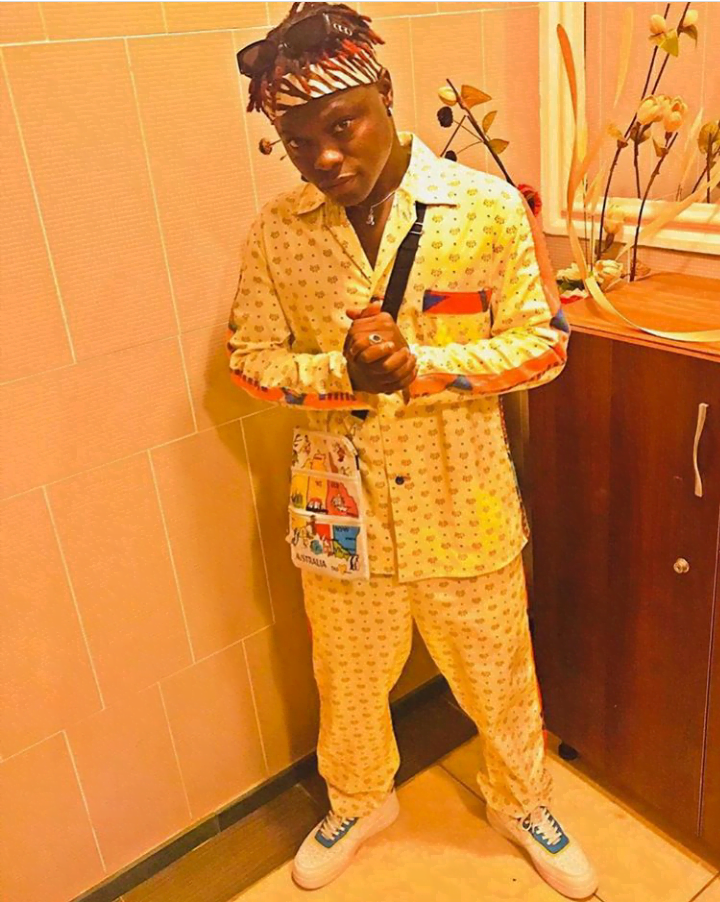 “Even Sarkodie and other musicians have done humorous songs for entertainment purposes but if you’re only known for doing those senseless songs, that’s where you have a problem because people can never take you seriously when you come out with a sensible tune”.

“Stonebwoy as a brand isn’t a senseless artist. This kind of Putuu song coming from Stonebwoy shows that he’s been creative. Music is a language. We dance to songs we do not understand. Someone will listen to Stonebwoy’s song and all he’ll hear is ‘pray, pray, pray, e go better’ and once it’s coming from the heart and soul, I don’t think it’s a senseless song. And nothing comes from the soul and makes an impact on the market and you call it a senseless song.”

“I think Stonebwoy is a very creative artiste and people like me are looking up to him. The fact is, it’s a creative song. So far as there’s one or two things he’s mentioning in there that will make you understand. You go to churches and people speak tongues we don’t say they’re saying senseless things’ We believe they are speaking to God. So please and please again, Stonebwoy’s new song… I think it’s creative.”