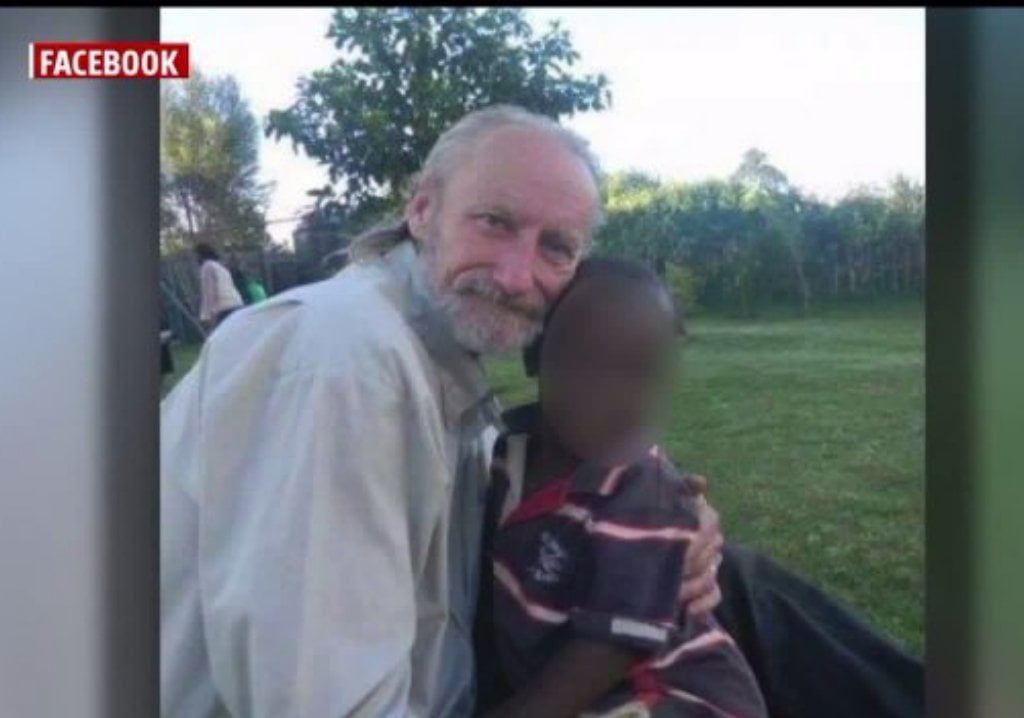 An American Christian missionary has pleaded guilty in a US court to sexually abusing young girls at the orphanage he started in Kenya.

Gregory Dow, 61, admitted to four counts of engaging in illicit sexual conduct with a minor in a foreign place.

The FBI and Kenyan authorities investigated him and he was charged in the US.

In 2008, Dow founded the orphanage in western Kenya. It was partly funded by churches in Lancaster county in the US state of Pennsylvania, reports local newspaper LNP.

Fled Kenya
“The defendant purported to be a Christian missionary who cared for these children and asked them to call him ‘Dad’. But instead of being a father figure, he preyed on their youth and vulnerability,” said the US Department of Justice in a statement.

He fled Kenya in September 2017 when the allegations of assault came to light, the statement adds.

It goes on to say that the FBI acted on a tip off and Mr Dow was charged in July 2019.

“Gregory Dow hid behind his supposed faith on the other side of the world, hoping no-one in the US would know or care about the children he abused. He was wrong,” said US attorney William McSwain.

Prosecutors pointed out that in 1996 he pleaded guilty to assault with intent to commit sexual abuse, for which he received two years’ probation and was ordered to register as a sex offender for a decade.

Dow is scheduled to be sentenced on 29 September, reports the AP news agency.