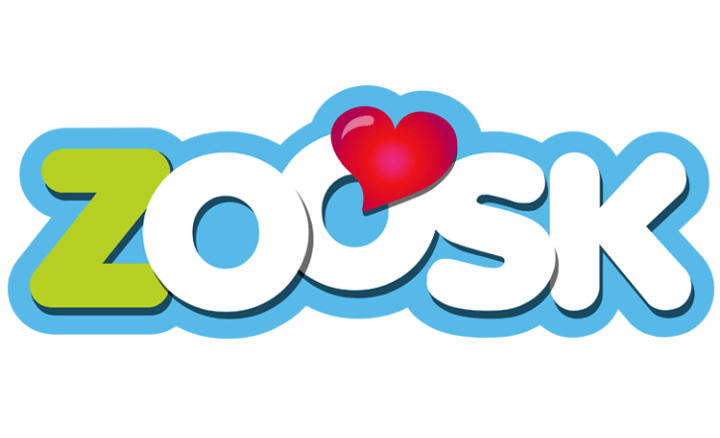 Facebook may be the most used social media platform but that doesn’t guarantee its dating platform overtaking some of the top dating apps and platform that has been in existence for long.

Bumble is the first dating app that brings women first in the quest for love on the app. Anytime a man and a woman show interest in each other on bumble, only the woman has the first move rights – meaning the app allows only her to send the first message.

Launched in 2014, Bumble has earned a spot among top apps for meeting new people and creating connections and love.

The swipe cardy app cannot be taken out of this list. What comes to mind when you hear online dating is tinder. This is because the facilitates over 1.5 dates per week.

Tinder has been downloaded over 340 million times and has created more than 90 billion matches with 1 out of 10 turning out positive – mind-boggling numbers.

Though making a perfect match on the app is difficult due to the huge number of users, the positive side is, there is always a match for you. You will just have to put the swiping navigation tools to use in the big pool of lovers and keep searching.

Hinge is reworked of Tinder – the traditional swiping to catch system but has inspired deeper conversation and committed relationships to make a remarkable 70% plus success rate when it comes to turning first dates into second dates.

On hinge, profiles have six photos and three prompts. And users have to comment on or like something to generate a match between the two.

The app gives you space to communicate yourselves into finding common grounds. It is easier to make a first good impression and start a promising chat, thanks to its personality-driven matching system and algorithms.

POF is one the best growing site in the dating business rivaling the big dogs like Tinder and one best alternative to Facebook dating app.

Since the launch in 2003, POF grew steadily in numbers to today where it has a whopping 150 million-plus using the platform to meet singles, build relationships with over 1 billion messages going through its servers every month.

POF has thousands of dates available for you with search tools making available only those who match you thus making the conversion rate very high. The only restriction on POF is that you can’t send more than 55 first messages in a single day.

With a 4.1 overall rating on all platforms, experts say Black People Meet is the most dating site for black and biracial singles love-seekers, connecting over 5 million users every month.

Enjoying the reality of the dating platform comes with a subscription to chat or send messages on the app. With that, you could get access to attractive and more ready singles you’d never meet otherwise.

Zoosk can be said to be the real motivation behind Facebook’s dating app. Zoosk and Facebook we’re launched at the same time but the speculations that Facebook runs and needs a Facebook account for activation are not true. The app’s photo verification tool makes it one of the safest places to find love – fewer scams.

Zoosk currently uses a behavioral matchmaking tool to connect singles which facilitates the exchange of about 3 million messages every day among its 40 million users.

However, a free Zoosk account doesn’t give you much of what you may need. There are more deals behind the paywall.

Elite Singles may not have huge numbers but it is the place where you can meet only professionals who are indeed searching for love – it is a serious/busy dating site for serious people.

More than 80% of Elite Single users are college degree holders who are in for serious commitment.

With a 4.7 overall rating, personalized matchmaking, and detail-oriented profiles, Elite offers a step up from the riffraff of online dating. However, you would have to grab a premium subscription to watch photos and videos of your potential matches.

The oldest, most real, and most popular dating site ( in the US ) made for friendship, dating, and relationships since 1995, and with over 40 million users monthly that have resulted in more marriages and relationships than any other dating platform or app.

With match’s relationship-driven tools and features, matches are easily taken off the app to first dates and seconds faster as it doesn’t play with pairing the right people – their center of focus.

With 25 years of experience in the business, the match has proven of working it out for those who seriously looking for love, dates, and relationship.

Made for casual dates and deep relationships, eharmony is currently responsible for about 2% of US marriages.

The platform’s compatibility-based system and commitment-minded user base are ideal for those seeking a serious relationship using psychology in the 80 questions to answer on the platform to power its matchmaking.

The 80 questions quiz is the icing on the cake as matches that are always 95% compatible.

A Christian dating platform that stands out among the others by rubbing shoulders with the nonreligious ones.

Anyone who wants to date or marry a Christian can create a free ChristianMingle profile and start their search on a positive note. The site is open to people of all faiths, orientations, and backgrounds, but it specializes in creating God-centered connections.

According to the site, Tiara and Aaron met on ChristianMingle in 2016, and they’re now happily married. Tiara introduced Aaron to her parents on their second date, and that’s when Aaron says he knew she would be his wife one day.

With these sites and apps, you have a choice in case Facebook dating is not yet enrolled in your country. Thanks.

How To Activate Facebook Dating App And Get Matches 2022