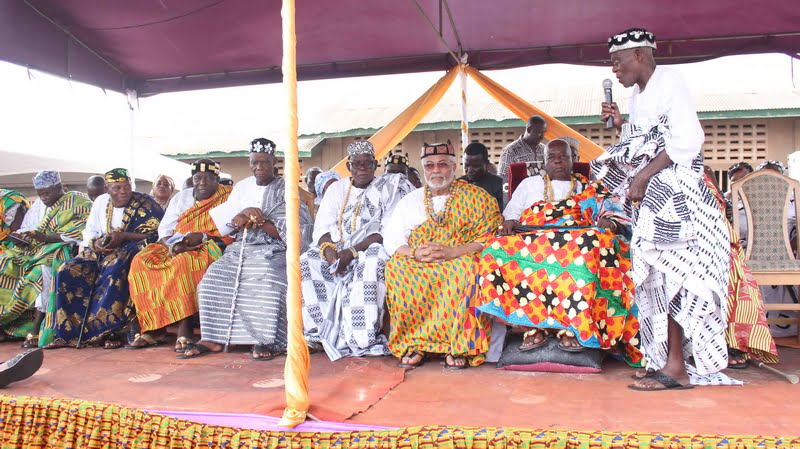 The Anlo State Traditional area is expected to hold traditional funeral rites for the late former President Jerry John Rawlings even though it has lost its fight to have the body of the former president handed over to it. Speaking to Citi News, the Secretary to the local funeral planning committee of Anlo Traditional area, … Read more